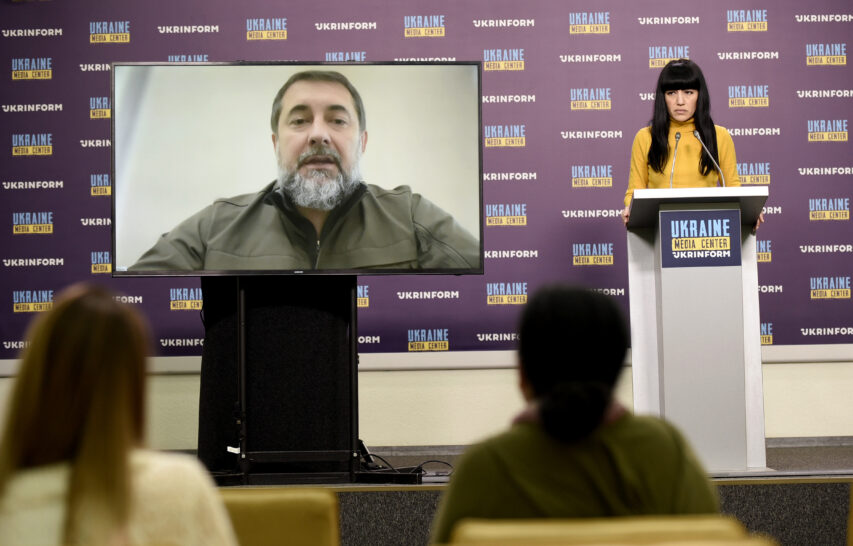 “The russian conscripts are arriving in Luhansk region, the vast majority are convicts,” Serhiy Haidai

The russians stopped letting the civilian population out of the occupied territories. Serhiy Haidai, Head of Luhansk Oblast Military Administration says that this is an attempt by the occupiers to maintain a “human shield”.

He made this statement at Media Center Ukraine — Ukrinform.

“The occupiers plan to use our residents as human shields for their soldiers, that’s why they are not releasing the citizens from the occupied territories,” — he explained.

According to Haidai, currently russia continues to bring conscripts to Luhansk region. These include both civilians and the russian citizens who served sentences in penitentiary facilities.