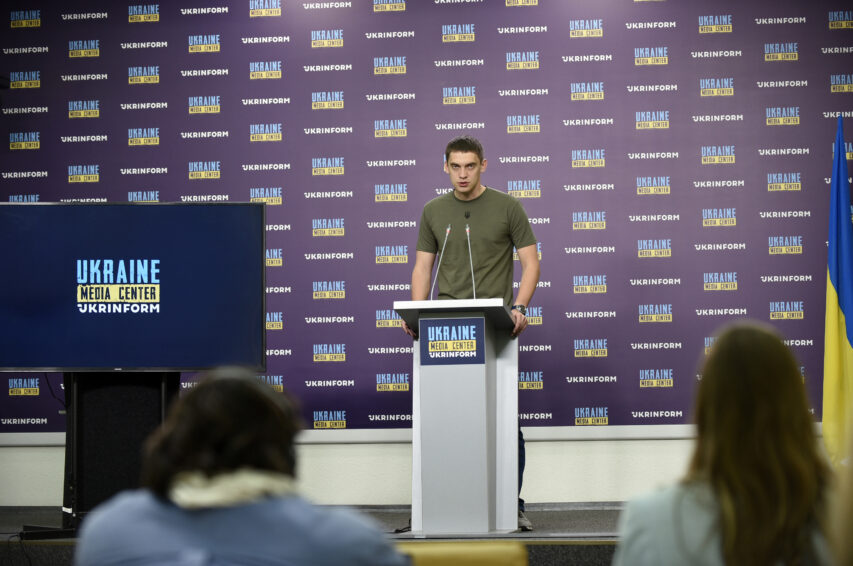 “The “Referendum” in South Fails; invaders Seek Other “Survey” Methods,” Mayor of Melitopol

“On September 11, russians were expected to hold a sham referendum in Zaporizhia, Kherson, and Luhansk Oblasts. It has become clear that there will be no referendum. Firstly, the russians tried to hold their phony referendum in August. Household surveys showed the invaders that fewer than 10% of locals agreed to take part in this event,” he said.

After that, the invaders ditched the referendum, instead making statements about some “opinion surveys.”