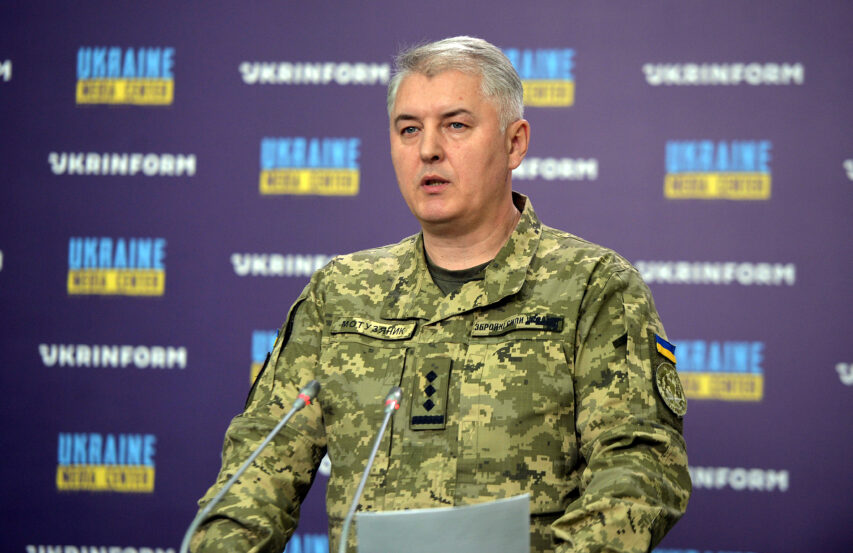 Oleksandr Motuzyanyk, spokesman for the Ministry of Defense of Ukraine, said during a briefing at Media Center Ukraine – Ukrinform that Black Sea fleet ships in the Black and Azov Seas continued to isolate the area of hostilities, conduct reconnaissance, and provide fire support in the coastal direction.

«As of today, there are seven Kalibr missile carriers with a total volley of up to 50 missiles in the Black Sea,» – he said.

To recall, last week there were only three such carriers in the Black Sea, according to the Ministry of Defense, with a total missile volley of up to 20 missiles.