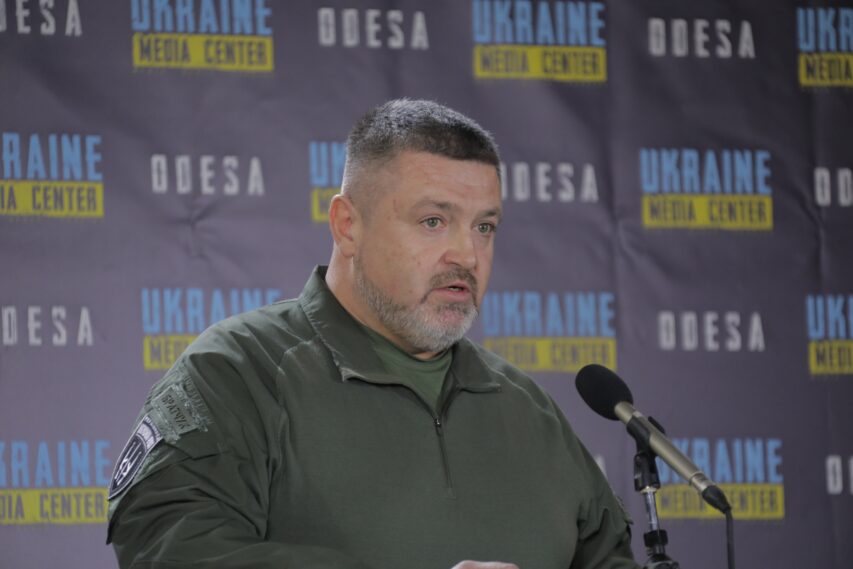 The residential complex «Tiras», hit by a Russian missile on April 23rd, will be restored before the start of the heating season. The spokesman of the head of Odesa regional military administration Serhii Bratchuk made this statement, during a briefing at “Ukraine Media Center – Odesa”.

“The renovation of the heating, water supply and drainage systems is being completed in the residential complex “Tiras”. The windows installation and the power supply system repair has already been completed, also one elevator has been restored. The works will be completed before the start of the heating season,” Bratchuk said. Specialists of the Odesa Academy of Construction and Architecture are still working on the assessment of the damage to another object hit by Russian missiles, an apartment building in the village of Sergiyivka, Odesa region, added the spokesperson.

“The executive committee of the village council has already allocated funds for the repair of 6 apartments, now a decision is being prepared to allocate funds for the repair of 6 more apartments,” he said. Tiras residential complex was hit by a Russian missile on April 23, 2022, on the eve of Easter. As a result of the attack, seven people died, including a three-month-old baby and a pregnant woman. Another 18 people were injured. A Russian rocket hit a high-rise building in Serhiivka village on July 1, 2022. As a result of the attack, 21 people died, including one child.