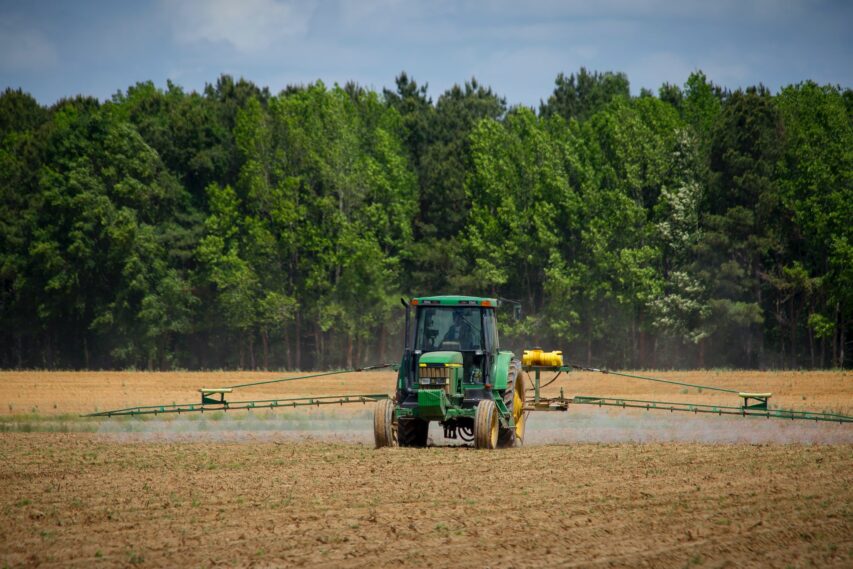 The government is developing tools to stimulate the agricultural sector during the war – M. Solsky

Government officials are working to simplify farmers’ access to credit to make it easier for them to sow. In general, despite the war, Ukrainian farmers are sowing early crops for the second week in a row. Mykola Solsky, the Minister of Agrarian Policy of Ukraine told this during a briefing at Ukraine Media Center.

«A Ukrainian farmer is an educated and conscious citizen who knows how to both fight and defend her land, which she cultivates for several decades as an owner, not as an employee. That is why the majority of them decide to sow, even in the occupied territories,» M. Solsky summarized.