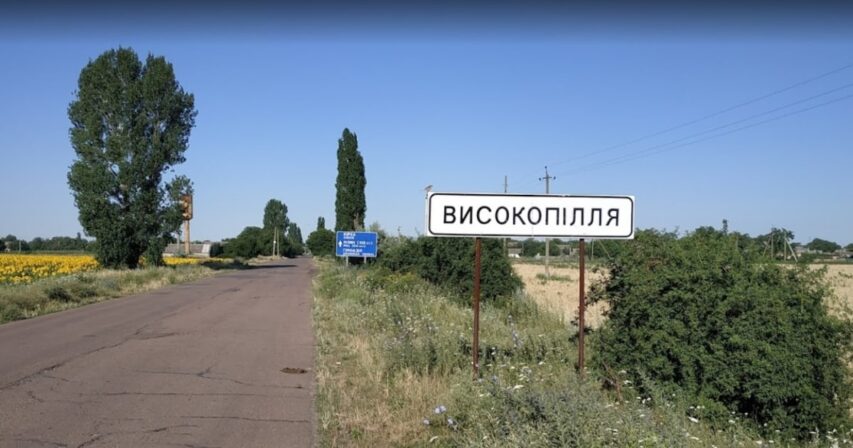 “We keep insisting on the regime of silence; we must complete the work we are doing. Whatever is going on now is not entirely compatible with what we are asking for. It is demonstrated by a recon flight of an enemy UAV over Vysokopillia that is so much talked about. The foe prepared to attack the town. Once again, we insist on keeping silent about the operations,” she said.

Natalia Humeniuk added that Ukraine’s Armed Forces keep all bridges in the south under its control in terms of artillery fire.

“It means we do not destroy our infrastructure but, at the same time, we prevent the enemy from using it in its interests. The invaders admitted that it was unsafe to use the infrastructure; still, they kept trying to do just that by bringing in heavy machinery and ammunition. At the moment, all arterial bridges across the Dnieper are not passable; russians are trying to organize the river crossing by ferries, pontons, and barges, but we keep them under our artillery control as well,” she said.

Three pontoon bridges of the foe have already been destroyed.