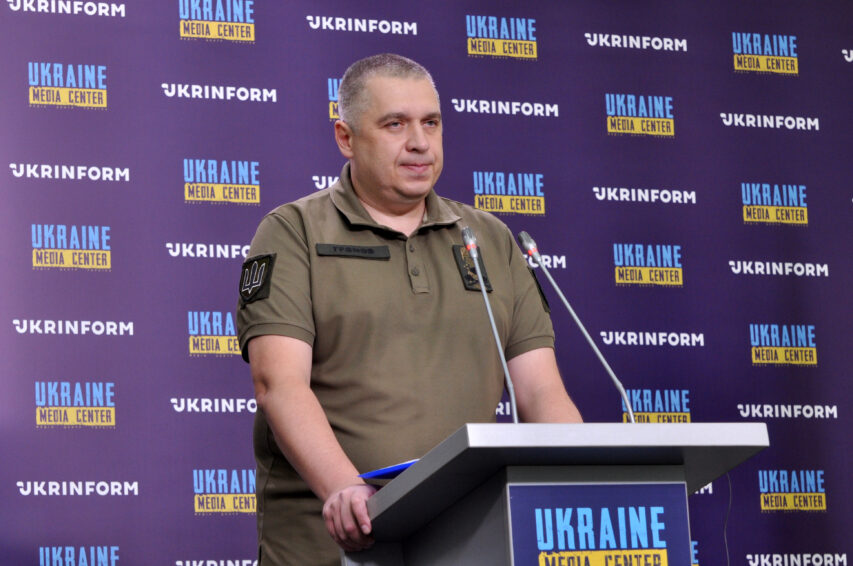 “The Foe Doubled the Number of Air Attacks Compared to a Week Ago,” General Staff

“In comparison with the last week, the foe doubled the number of air attacks on positions of the defense forces. But, doing so, they do not enter the lethal envelope of Ukraine’s Armed Forces; thus, the invader’s actions are aimed to instill fear and undermine the morale of Ukraine’s defenders,” he said.

According to the brigadier general, russia keeps trying to reach the administrative boundaries of Donetsk Oblast and prevent Ukraine’s Armed Forces from launching a counterassault.