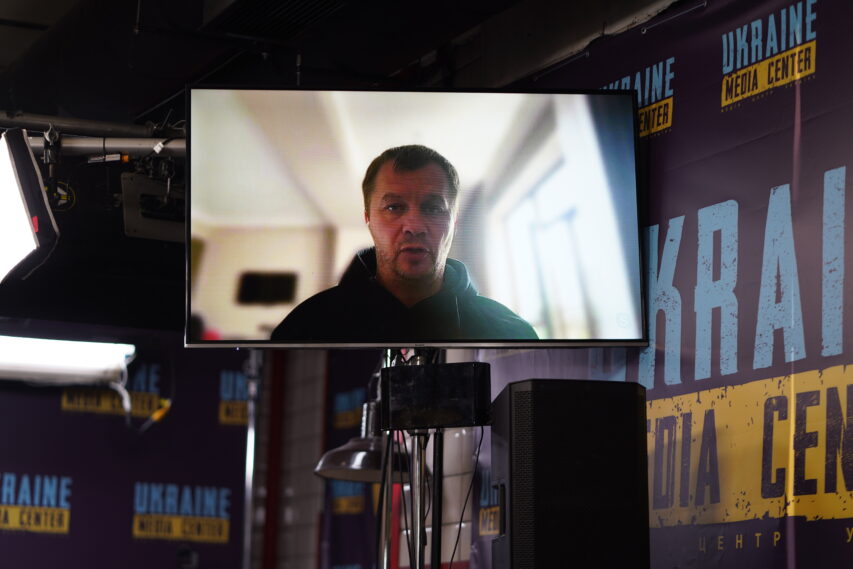 Tymofiy Mylovanov, advisor to the Head of the Office of the President of Ukraine and the president at Kyiv School of Economics, said during a briefing at Media Center Ukraine that the exchange rate in Ukraine was stable, however, some fluctuations should be expected.

According to him, the depreciation of the national currency during the war by only 10% is an unprecedented result for the economy of a country at war.

«During any previous war, everything always fell apart. The banking system was collapsing, there was no gasoline, food, even water. We do not have such problems. The fact that the exchange rate has risen by 10% is simply unprecedented for the world. The National Bank did everything right,» – Mylovanov said.

According to him, the exchange rate in Ukraine is stable due to import restrictions. At the same time, exchange rate fluctuations within a few hryvnias per dollar should be expected. According to Mylovanov, this is a normal process for the economy of a country at war.