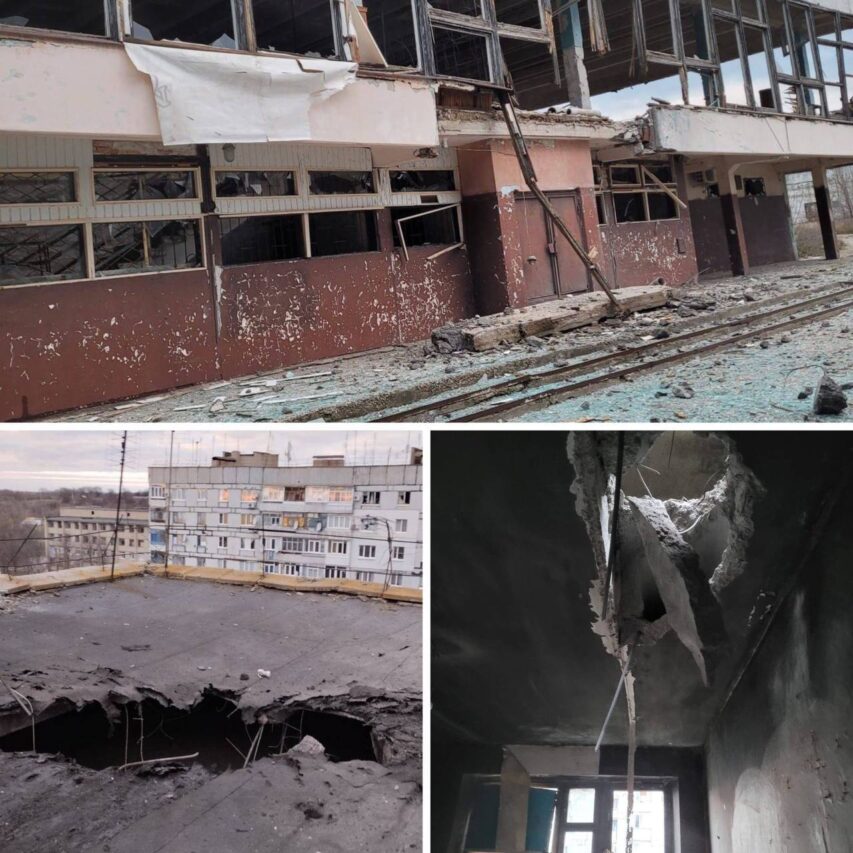 The enemy does not stop and even increases the number of attacks on communities of the Zaporizhia region. This morning alone, two people were killed due to shelling. Oleksandr Starukh, Head of Zaporizhia Oblast Military Administration, made this statement during the briefing in the Media Center Ukraine — Ukrinform.

“Over the past day, as well as over the past few days, the number of attacks increased: there were almost 100 attacks, the absolute majority of which were on 15 communities. Starting from 8:30 AM this day, the Stepnohirsk community has been shelled for quite a long time. Unfortunately, we have grievous news: two people were killed and three were injured. Including, according to preliminary information, two employees of the village council who delivered firewood to people for heating. The enemy continues hitting the civilian infrastructure, the civilians, damaging buildings and killing people of peace,” Oleksandr Starukh reported.