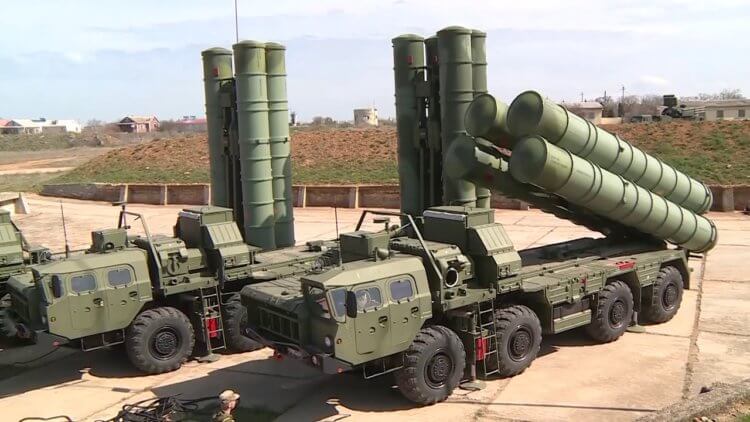 “The enemy has few ballistic missiles left, less than 100 Iskanders, so S-300 and S-400 rockets are being used against ground targets increasingly more often,” Ihnatt

The enemy is using missiles designed to shoot down air targets against ground targets more and more often. Yurii Ihnat, Spokesperson of the Air Forces Command of the Armed Forces of Ukraine made this statement at a briefing at Media Center Ukraine — Ukrinform.

“The enemy began using S-300 and possibly S-400 missiles against ground targets more and more often: these are anti-aircraft missiles designed for anti-aircraft combat, to shoot down aerial targets, in particular the aerodynamic ones — airplanes, helicopters, cruise missiles, UAVs. This indicates that they have few ballistic missiles, there are less than 100 “Iskanders” left, according to Ukrainian Intelligence. A lot of S-300 rockets have been produced, as they (russians) are the manufacturers, and there are many of them in warehouses. As for S-400, this is their new system, which they are very proud of. I think that they will probably use it less, although the range of this system is hundreds of kilometers. Therefore, the S-300 is a threat. We will not have enough Western-style systems to shoot down all S-300s in the air. They must be destroyed at the positions from which they strike. In the east, it is up to 150 kilometers,” — Ihnat said.