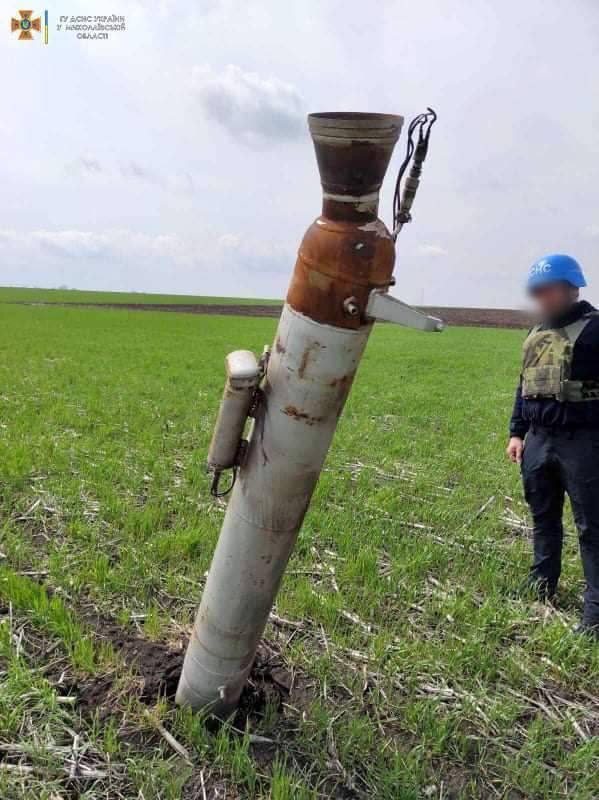 Head of Mykolaiv Oblast Military Administration Vitaliy Kim said during a briefing at Media Center Ukraine that the occupiers continued to reinforce their positions on the borders of Kherson and Mykolaiv oblasts. According to him, the enemy has not been conducting offensive operations recently.

«They are fortifying their defensive line, they already have it. russian military is fortifying (it) along the border,» – Vitaliy Kim said.

At the same time, the occupiers continue shelling the regional center and villages on the front line with all available weapons, mostly artillery.

Over the past 24 hours, the enemy has lost 47 members of personnel and 15 units of equipment, including two drones.