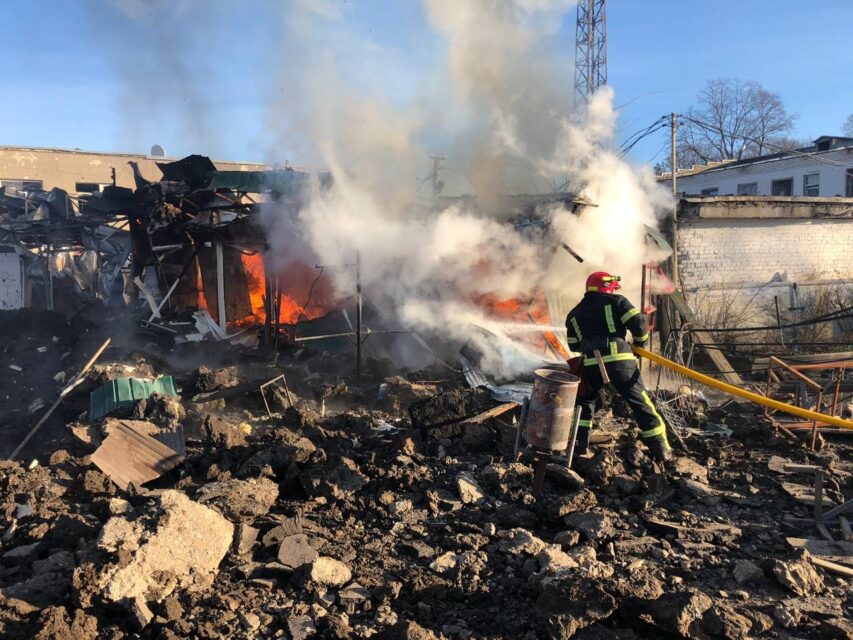 The Enemy Fired Missiles at Shevchenkovo Village: 2 People Were Killed, 6 Were Injured, Including a Child — Head of Kharkiv Oblast Military Administration

On the morning of December 9, russians fired missiles at the urban-type settlement of Shevchenkovo, Kharkiv region. Oleh Syniehubov, Head of Kharkiv Oblast Military Administration, reported this in detail during the briefing in the Media Center Ukraine — Ukrinform.

“In the morning, a missile attack on Shevchenkovo settlement, Kupianskyi district, occurred with the consequence that 2 people were killed and 6 were injured. The State Emergency Service units are still working on the spot, clearing the rubble. Among the victims, we have a 10-years’ old girl who received shrapnel wounds to her head and neck. Now medics do everything possible to save her life. The number of victims is so large because the missile strike took place near the market territory. No military facilities are present there; this is an exclusively peaceful small settlement. That is, the goal was an insult and violence against the civilian population,” Oleh Syniehubov said.