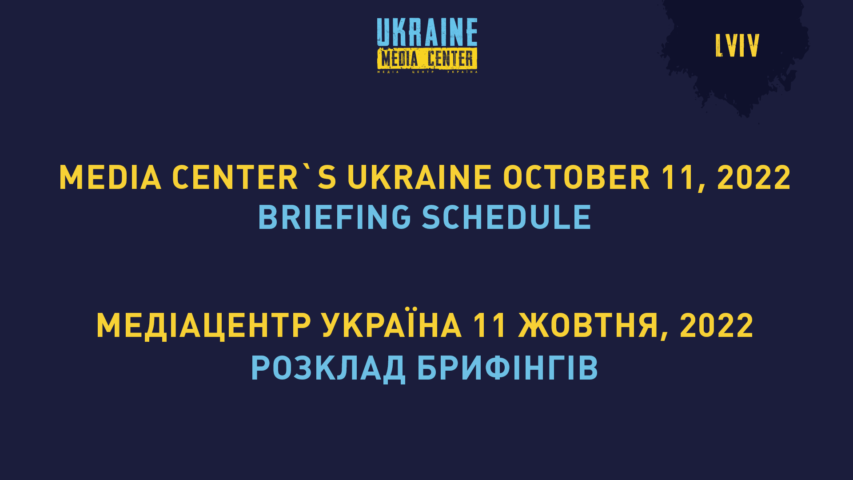 Topics of focus:
– Belarusians’ response to russia’s annexation of Ukrainian territories
– The mobilization in russia: consequences for belarus
– Prospects for drawing belarus into the war: how realistic it is.

Why this is interesting:
According to the Chief Directorate of Intelligence of the Ministry of Defense of Ukraine, belarus has amassed 6 battalions on the border with Ukraine. At the same time, the Ministry of Foreign Affairs of belarus issued a diplomatic note to Ihor Kyzym, the Ukrainian Ambassador. They accuse Kyiv of allegedly preparing a strike on their country.
On October 10, the self-proclaimed president of belarus, aleksandr lukashenko, announced that russia and belarus had agreed on the deployment of a joint regional group of troops.

Topics of focus:
– The situation on Ukraine’s borders

Topics of focus:
– The aftermath of the russian rocket strikes on Lviv region.