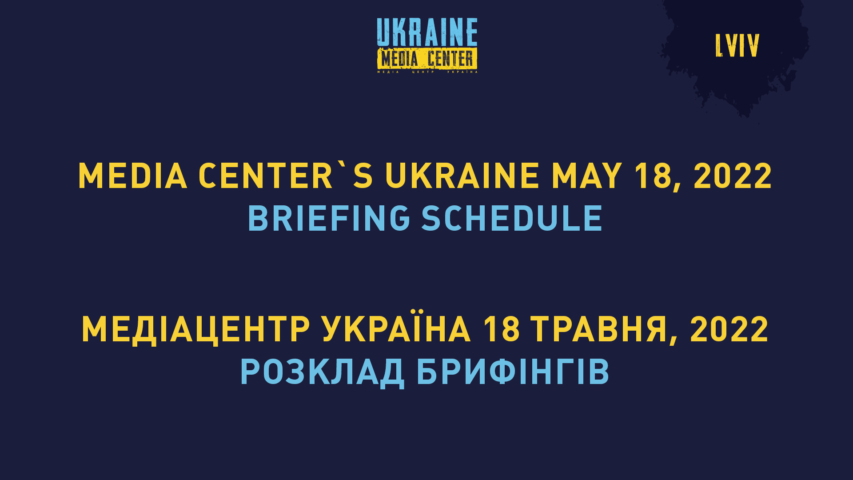 Joint Press Conference by Representatives of Five Organizations of the UN System in Ukraine “The Humanitarian Crisis due to the War in Ukraine and the Response Undertaken by the United Nations.”

Why is this important? The deportation (forced resettlement) of the Crimean Tatars to remote regions of the USSR started on May 18, 1944.  The ethnic cleansing was carried out by the state security agency of the USSR on orders of Joseph Stalin based on the Resolution of the State Defense Committee of the USSR of May 11, 1944.