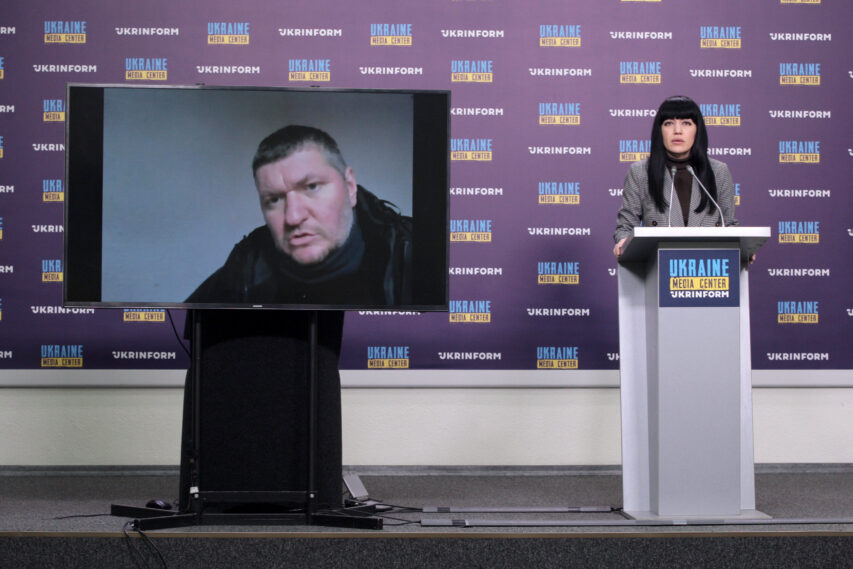 Until February 24, Sviatohirsk Community Numbered 9,038 People; After De-Occupation — 2,200 in Villages and 640 in the City — Head of City Military Administration

Before the beginning of the full-scale war, more than 9,000 people resided in the Sviatohirsk community; now there are about 2,200 inhabitants in villages and 640 in the city. Volodymyr Rybalkin, Head of Sviatohirsk City Military Administration, told this during the briefing in Media Center Ukraine — Ukrinform.

“Until February 24, the Sviatohirsk community numbered 9,038 people. Currently, there are approximately 640 people in the de-occupied Sviatohirsk. According to our data, about 550 people passed the occupation. We see that about 120 people have returned and are now in the city. As for the community, this is about 2,200 people in villages, because people are returning to villages on a massive scale. In Sviatohirsk, 69 people applied for residing at a temporary residence facility, and 40 people stay constantly in those premises; they are equipped with electrical power, water, and free food,” Rybalkin said.