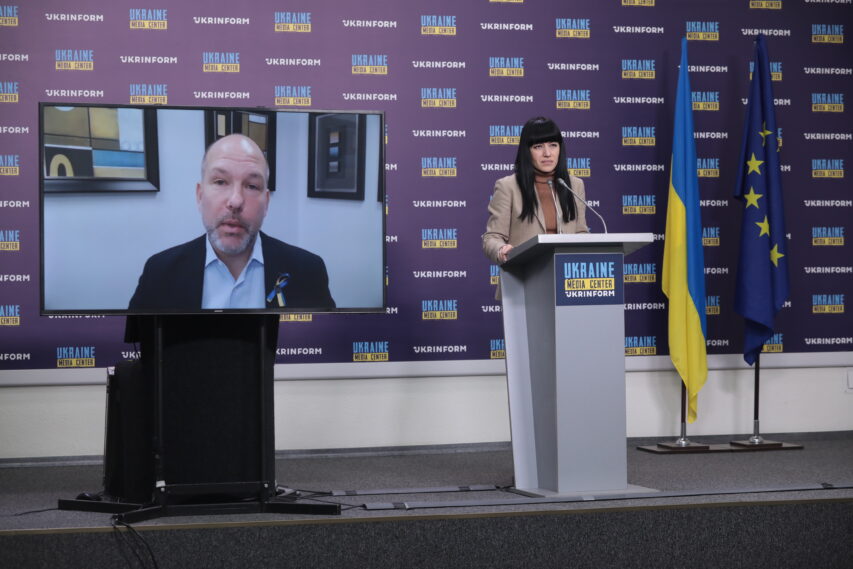 “For more than half a century, the Ukrainian World Congress has been organizing, coordinating and uniting the world Ukrainian expat community. Today, it numbers more than 20 million Ukrainians in more than 60 countries around the world, where our organization units are located. From the beginning of the full-scale invasion, we have been focusing on military, economic and political support for Ukraine. Our communities around the world help refugees at various levels: social, material, moral, and political. The Ukrainian World Congress pays the greatest attention to the support for defenders of Ukraine. From the beginning of the war, we have started a campaign called Unite with Ukraine. For 10 months, we have collected more than USD 40 million and have already transferred almost all these funds for machinery and equipment for the defenders of Ukraine,” Pavlo Grod reported.