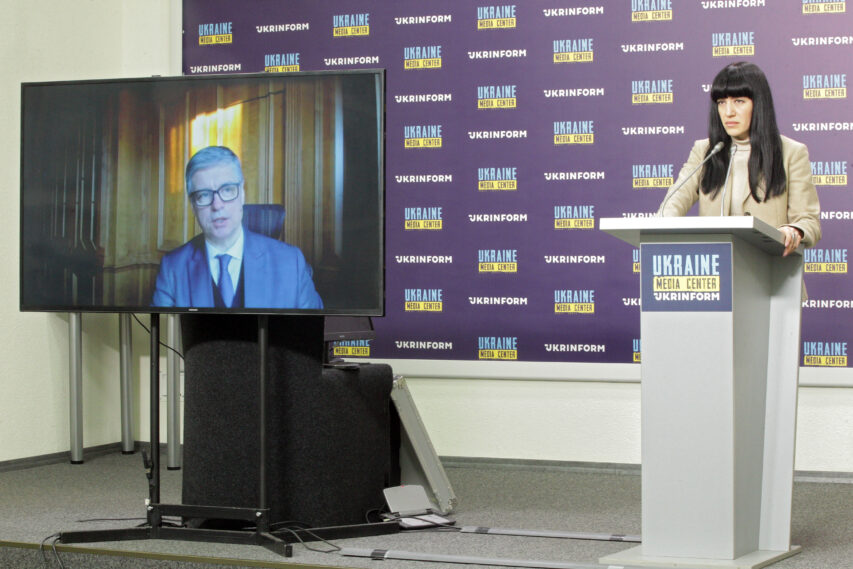 The UK Specialists Have Trained 25,000 Ukrainian Officers and Soldiers for 8 Years; Another 10,000 Will Be Trained by the New Year — Vadym Prystaiko

In addition to military, financial and other types of support provided to Ukraine by the United Kingdom, important also is long-term assistance in training the Ukrainian military. Vadym Prystaiko, Ukraine’s Ambassador Extraordinary and Plenipotentiary to the United Kingdom, told this during the briefing in Media Center Ukraine — Ukrinform.

“During the eight years of the war, British units have trained about 25,000 our officers and soldiers here in Ukraine. Now this work has been moved to Great Britain. By the New Year, we will complete training almost 10,000 more servicemen. Starting from January 1, another 19,200 soldiers and officers will be trained in Great Britain. Great Britain implements this not only on its own, it has already attracted 10 nations, including officers from such distant countries as Australia and New Zealand,” Vadym Prystaiko said.