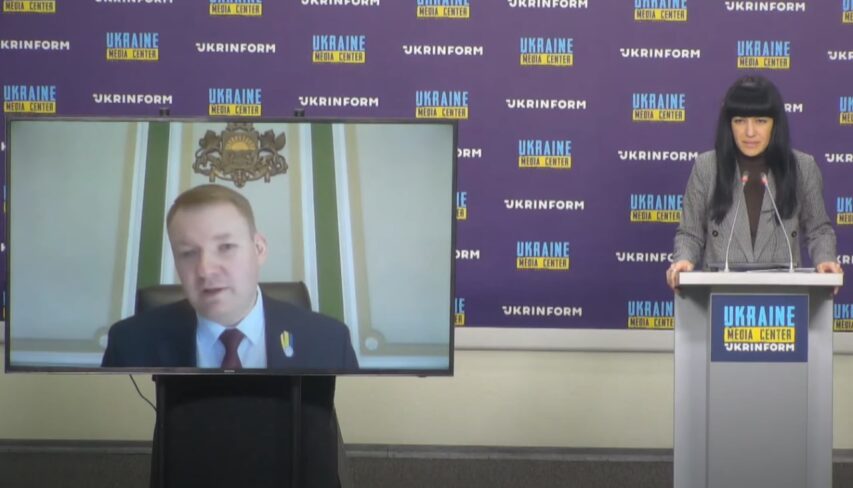 The soviet union Actually Dissolves Only Now, and It Is the Ukrainians Who Do It — Speaker of the Latvian Seimas

Ukrainians give the Baltic states the opportunity to break free of the soviet union, which is being actually dissolved now. Edvards Smiltēns, Speaker of the Latvian Seimas, expressed this opinion during the briefing in Media Center Ukraine — Ukrinform.

“Ukrainians may not really understand the impact they have on Europe and other countries. You have made it clear to everyone that it is time for us, as the Baltic countries, to finally break free of the soviet union. The soviet union dissolved in the 90s, but we still have not broken free of it. That is, in fact, the soviet union is dissolving now — and it is you who do it. Because we have destroyed the occupation monuments and symbols, we are passing laws that were hard to imagine once, we are changing the education system. All this strengthens our national security and defense. You have enabled us to move forward and opened up new development opportunities for the future. Therefore, the Latvian society supports Ukraine more than you can imagine,” Edvards Smiltēns said.