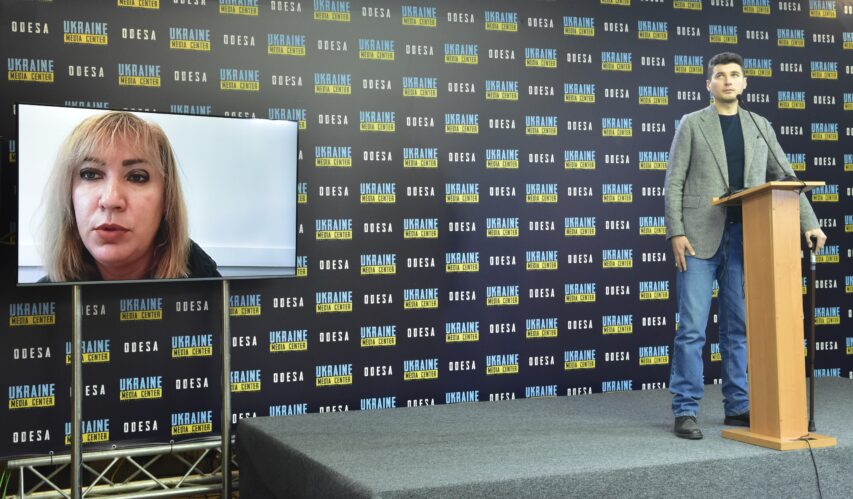 “The russians even created passports and rubles for Kherson that are not the same as in the Russian Federation,” — Head of the Kherson City Military Administration.

No one needs the ruble in Kherson, and no one wants to accept it as payment. Halyna Lugova, head of the Kherson City Military Administration, declared during a briefing at the Media Center Ukraine Odesa.

“Two occupiers in disguise approached my friend a week ago wanting to buy meat and asked, whispering, whether it was possible to pay in rubles. She sent them after the Russian ship,” Halyna Lugova said.

“Another friend of mine in Crimea wanted to pay in Russian rubles. When the shopkeeper saw these bills, she asked, “Where did you get them?” My friend answered that she was in Kherson. Then, she was told to return to Kherson to pay with these candy wrappers. That is, they considered us to be second-class people. In Kherson, there were Russian passports of a different type than in the Russian Federation, and the rubles were not the same. But Kherson’s people proved that they are Ukraine’s patriots,” Halyna Lugova said.