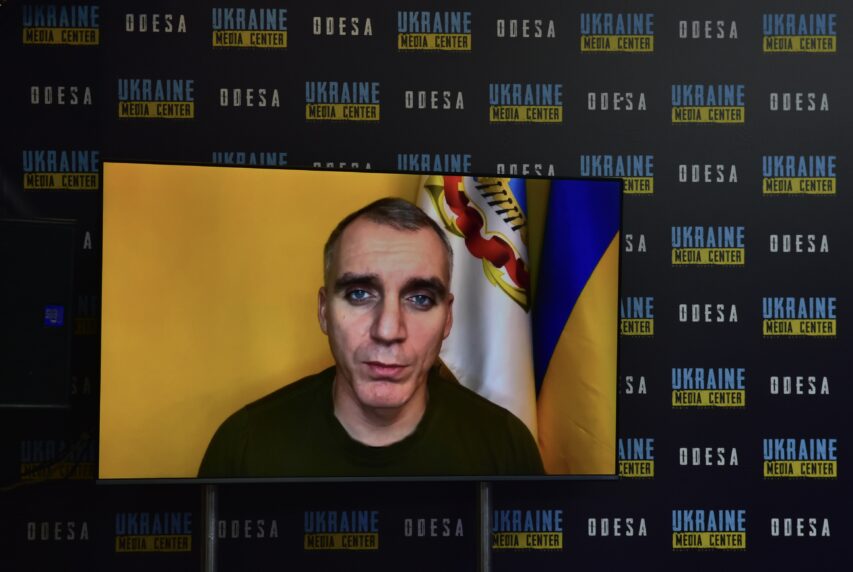 Now the needs of the townspeople are being satisfied thanks to underground artisan wells. The mayor of Mykolaiv, Oleksandr Sienkevich, said this during a briefing at the Media Center Ukraine-Odesa.

“By now we have repaired 3 of them, today the work should end on the last one. But we are waiting for electricity to be restored in Kherson. And after that we can restore water supply in Mykolaiv in four days,” said Oleksandr Senkevich.

However, as the mayor noted, there are no major problems with water supply in Mykolaiv. “We have been without tap water since April 12, so we have organized 150 drinking water dispensing points from wells throughout the city. They can work even without electricity, because they are equipped with generators,” added the city’s Oleksandr Senkevich.