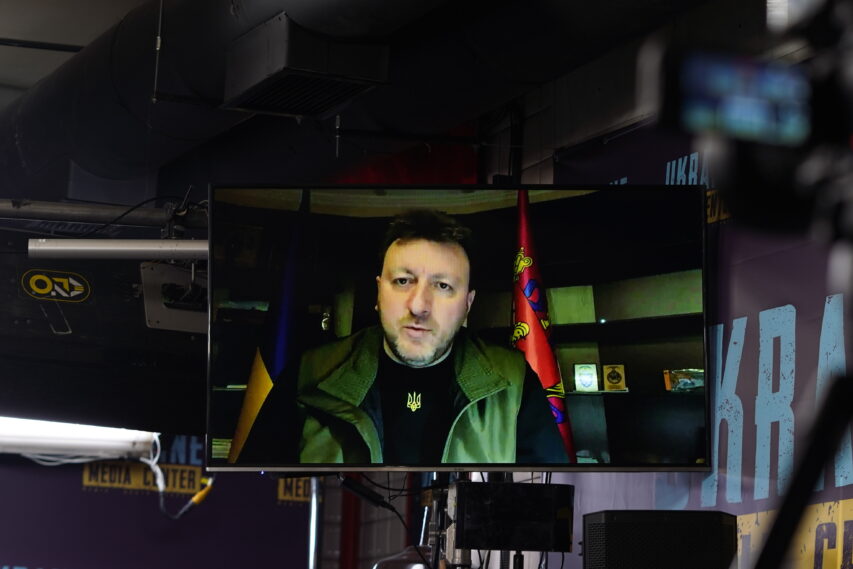 The Invaders Are Shelling the City of Orikhiv: a Shell that Fell Near the Humanitarian Center Killed a Social Worker — Head of Zaporizhia Oblast Military Administration

As of 11 am, the invaders are shelling the city of Orikhiv in Zaporizhia region. As a result of the attack, one person was killed and two others were wounded. Oleksandr Starukh, Head of Zaporizhzhia Oblast Military Administration, made this statement during the briefing at the Media Center Ukraine.

“The city of Orikhiv is under shelling now. There were not many people in the place where bread was handed. Fortunately, people follow the rule to avoid mass gathering, but nevertheless, a shell that hit near this humanitarian bread distribution point killed a social worker and injured two women,” Head of Zaporizhzhia Oblast Military Administration said.