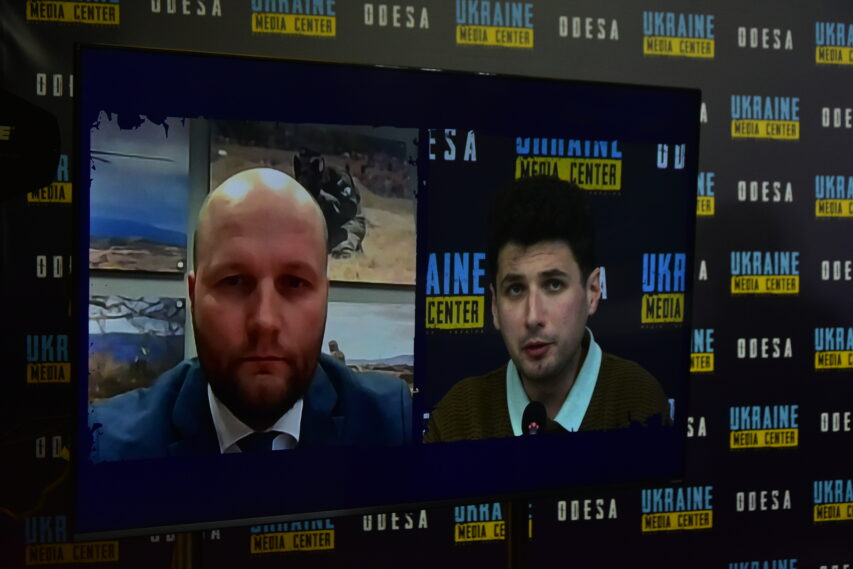 But it will take at least a year to reach such volumes of production. Jaroslav Naď, the Minister of Defense of Slovakia, told about this during a briefing at the Media Center Ukraine – Odesa.

“We have a company that produces munition caliber 152-155 mm, it is 50% owned by the government. And this company has already contracted all ammunition for two years ahead,” – the official said.

The government of Slovakia is currently working on obtaining the necessary investments for the modernization of production.

“After receiving the investment, it will take at least a year to install the equipment and double the production of this ammo. We are currently working on it,” –  the Minister of Defense said.

As the official added, now all Slovakian companies related to the military industry are working in 2–3 shifts.

“But there was no transfer of the Ukrainian military-industrial complex to Slovakia. There were talks about it, but Ukrainian enterprises did not move to Slovakia. Perhaps this will happen in the future,” the official said.