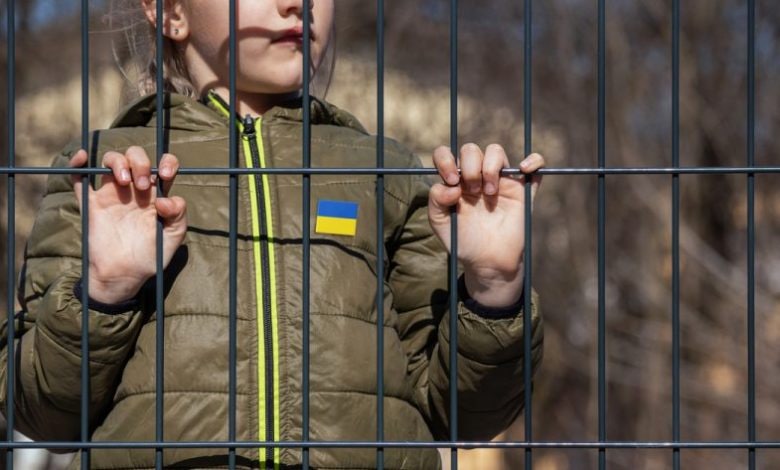 “russists took 200 children from the temporarily occupied territory of Zaporizhia region to russia under the pretext of vacation; they planned to take 1,500-2,000,” Melitopol Mayor

In the temporarily occupied territory of the Zaporizhia region, the russists continue trying to take children to russia under the pretext of vacation. Ivan Fedorov, Mayor of Melitopol made this statement during a briefing at Media Center Ukraine — Ukrinform.

“The terror against children continues. Two weeks ago, the russists announced that they were going to take 1,500-2,000 children on vacation to moscow. On our part, detailed work was carried out with parents: how to keep children, what to do. But, unfortunately, yesterday the russists showed their propaganda video, how they still took approximately 200 children from the temporarily occupied territory of Zaporizhia region on a vacation to russia. We do not understand how long this will continue and when they will return them. Last time a similar situation happened in Enerhodar, in Vodyane, when they took the children for the autumn holidays, promised to return them in a week, but returned them after 2 months. This is one of the elements of pressure exerted on parents through their children,” — Fedorov said.