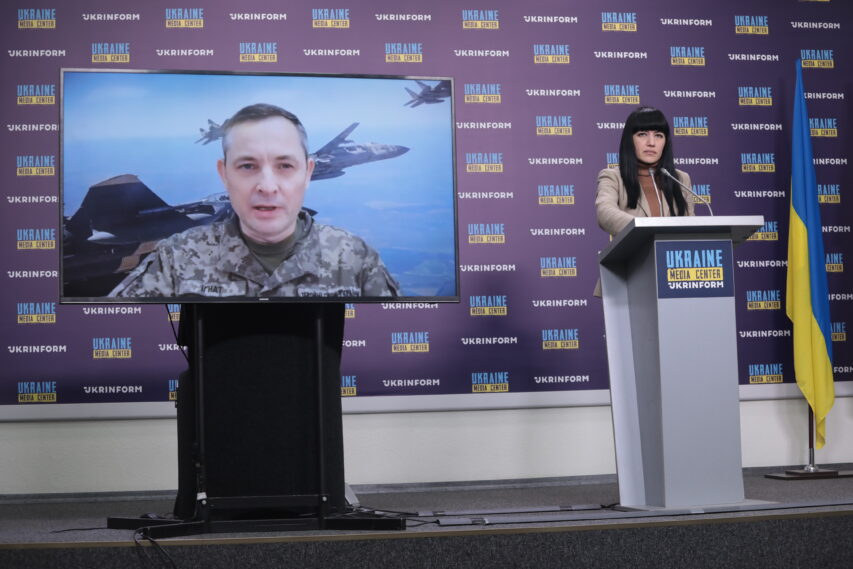 russists receive 250 new Shahed drones, 35 of them used in yesterday’s strike on Ukraine, one of the largest Shahed attacks — Ihnat

On December 19, the russists staged one of the largest attacks against Ukraine with Shahed drones. Most of them were shot down. Yurii Ihnat, Spokesperson of the Air Force Command of the Armed Forces of Ukraine spoke about this during a briefing at Media Center Ukraine — Ukrinform.

“On St. Nicholas Day, the russists greeted us with one of the largest Shahed attacks in terms of the numbers. 35 UCAVs were sent to the territory of Ukraine. They had never launched such a number of Shahed drones before. They had received a new batch: it is already known, and the President spoke about that. They did receive 250 Shaheds. And after, relatively speaking, a long pause when they hadn’t used them since December 7, 67 UCAVs of this type were shot down. These are only the ones that were shot down. It is clear that it is not possible to shot down all of them. Sometimes we shot down 100%. But during yesterday’s attack, 5 UCAVs still hit certain objects and the civilian sector,” — Ihnat said.