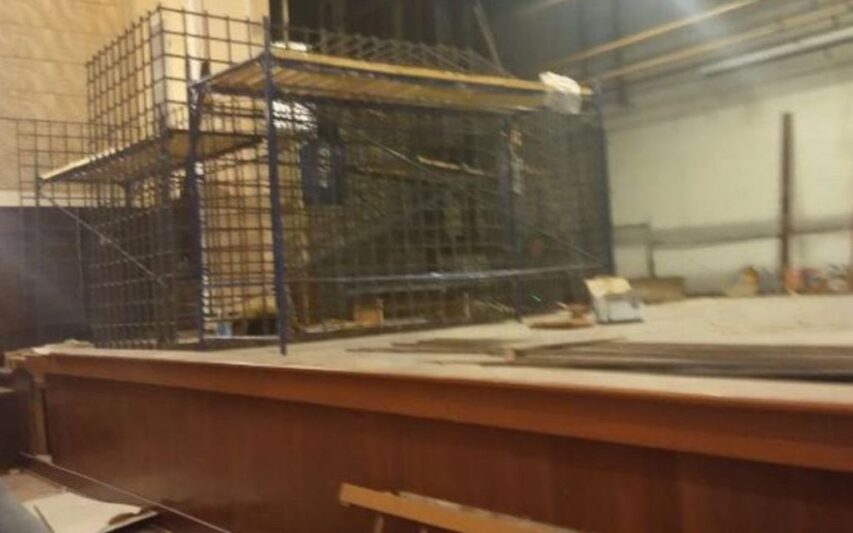 The mayor of Mariupol stated this at Media Center Ukraine — Ukrinform.

“The invaders are transforming Mariupol’s Philharmonic Society, this pearl of the city that used to host festive events only, into a place of a sham trial of our prisoners of war and civilians. At the moment, about 10,000 residents of Mariupol are held in russian jails, as well as many prisoners of war,” he said.

According to Boychenko, the sham trial will likely take place on August 24, Ukraine’s Independence Day. This way, the invaders are trying to create “victories” for their consumers because of the lack of genuine victories on the front line. They also try to impose the lie that Ukraine’s defenders destroyed the city on residents of Mariupol.