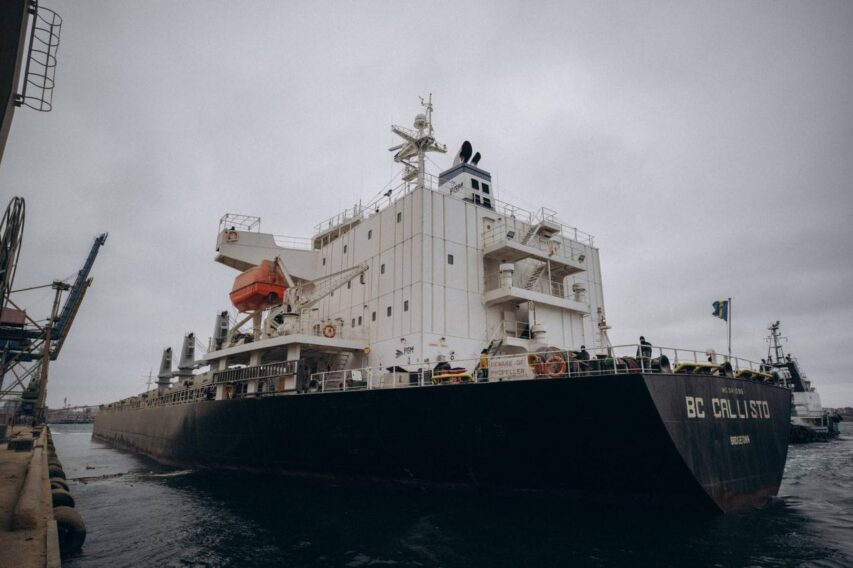 Ports Did Not Stop Working Despite the Missile Strike; They Work According to the Grain Agreement Schedule — Spokesman of the Head of Odesa Oblast Military Administration

Despite the missile strike on the Odesa region on December 5, the ports continue to implement the grain agreement schedules. Serhii Bratchuk, Spokesman of the Head of Odesa Oblast Military Administration, told this during the briefing at the Media Center Ukraine — Ukrinform.

“The ports did not discontinue working. Of course, the aftermath of this missile strike made certain adjustments to the operation of the ports. But both Odesa, Yuzhne, and Chornomorsk are operating as per the schedule existing for the grain agreement. There are ships that are under loading. There are also those which already prepare to go to the destination ports to provide those countries to which they go with the corresponding Ukrainian grain, some types of agro-industrial products range. So we should thank both the port workers and all those who are involved in the grain initiative that they are keeping the schedules and plans they have despite the really extreme conditions,” Serhii Bratchuk noted.