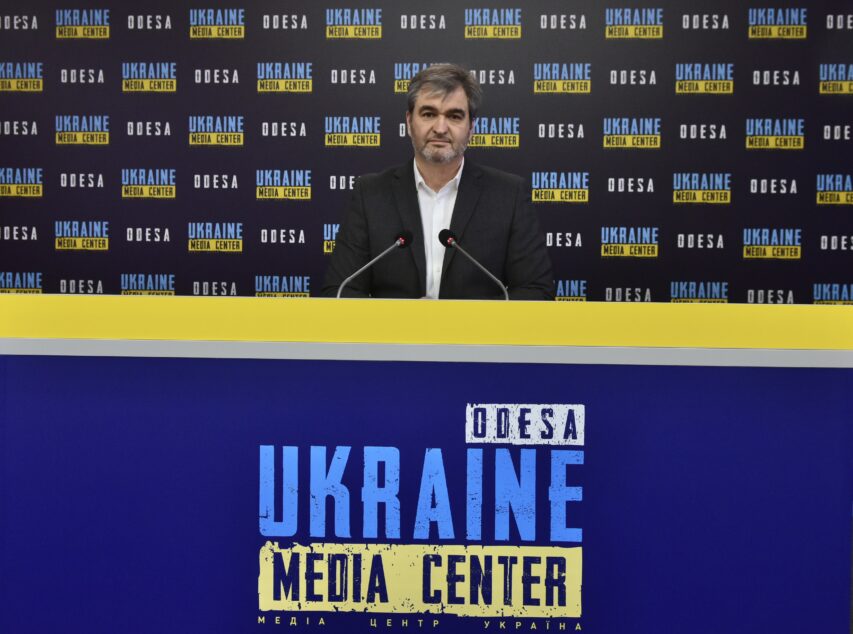 Over the past year, Odesa received almost 5500 tons of humanitarian aid

More than 4,000 tons are food products. Serhii Tetyukhin, deputy mayor of Odesa, told about this during a briefing at the Media Center Odesa-Ukraine.

“In total, we received 5,438 tons of humanitarian cargo. Our main donors are the World Center Kitchen organization and the Swiss Bureau of Humanitarian Aid,” Serhii Tetyukhin said.

The official added that from September to December 2022, the Odesa humanitarian headquarters distributed 145,000 food kits. In general, Odesa received aid from 16 countries.