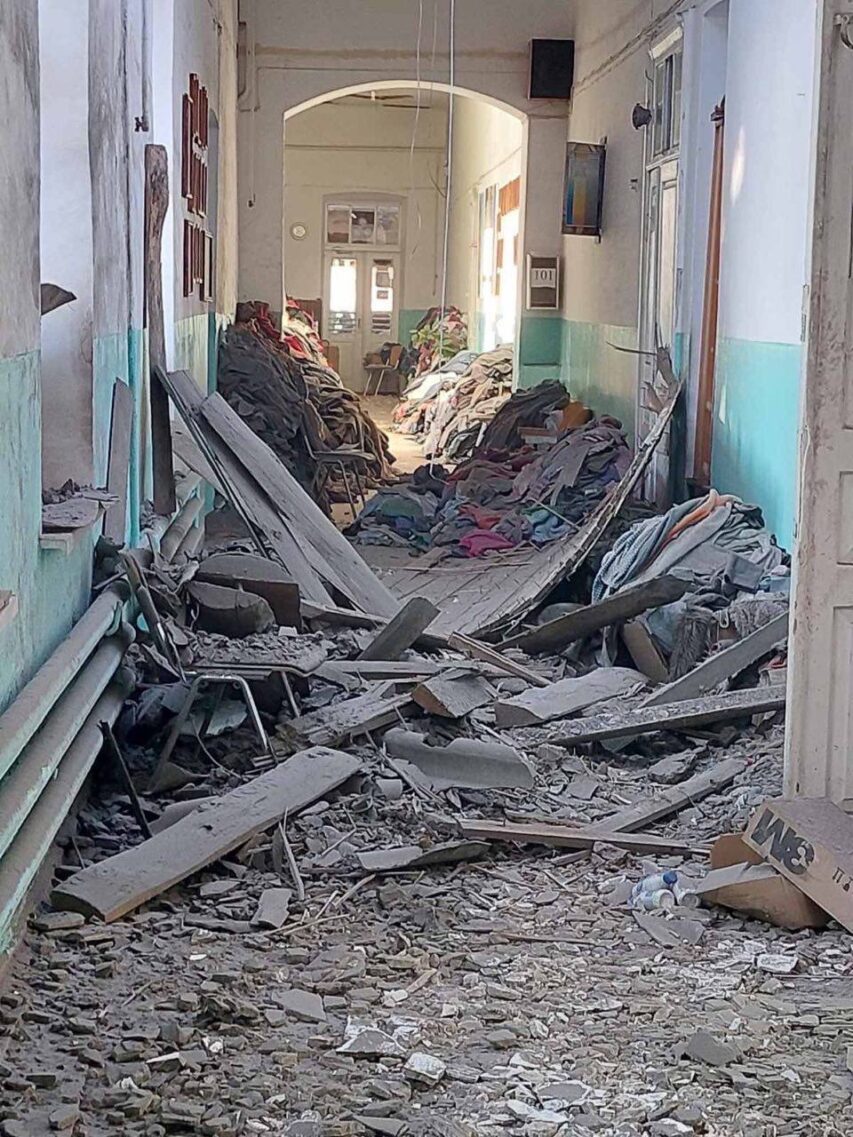 Over the past day, the occupiers shelled Zaporizhia region 63 times. In 45 cases the russians specifically targeted civilian infrastructure objects and residential buildings. Oleksandr Starukh, Head of Zaporizhia Oblast Military Administration made this statement during a briefing at Media Center Ukraine.

As a result of russian attacks, two civilians of Hulyaipole were killed.

“At the same time, rockets were used for a strike, missiles hit one of the communities. The rocket hit the gas pipeline, nearly a 1,000 people were left without gas, and currently utility services are working to quickly restore the gas supply. Fortunately, no one was injured or killed then, but the civil infrastructure object was damaged,” — Oleksandr Starukh added.