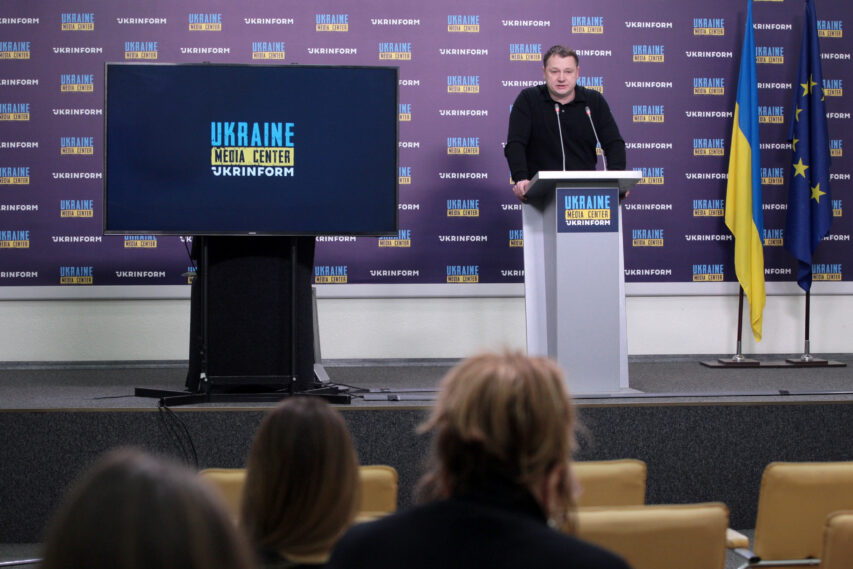 Over 2,155 km of state, communal and local roads already cleared off due to damage and destruction caused by war — Ukravtodor

More than 2,155 kilometers of Ukrainian roads have already been cleared off due to the damage and destruction caused by the full-scale war. Andrii Ivko, Deputy Head of Ukravtodor State Agency of Automobile Roads of Ukraine spoke about this during a briefing at Media Center Ukraine — Ukrinform.