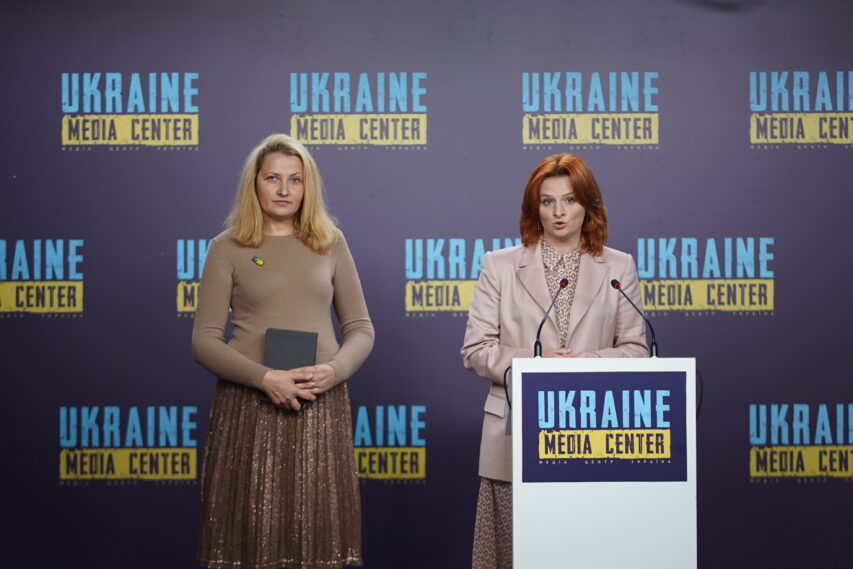 On December 15, Lviv will host “Time of Stories: Warriors of Light — 2” event where Ukrainians will tell stories of their lives during the war

On December 15, !FESTrepublic will host the event called “Time of Stories: Warriors of Light — 2,” during which the participants will share their stories of people who became warriors of light during the war.

“Time of Stories” is a storytelling platform, where people tell their stories from the stage, and the audience, listening, finds their own meanings.

In general, “Time of Stories” project has been in existence for 5 years. However, since the beginning of the full-scale war, topics of almost all events have been devoted to the heroism and endurance of Ukrainians, says the founder of the project, Iryna Snitynska.

“The purpose of this project is to tell about the war, to tell about strong Ukrainians. You probably know, you know for sure, that propaganda has rewritten our history many times. Now our task is to make sure that the whole world knows the true history of Ukraine, and that we, Ukrainians, feel how strong we are as a nation,” — Iryna Snitynska said.

The project also has a charitable goal of helping the Armed Forces of Ukraine. Therefore, a charity fair will be held simultaneously with the performances. All proceeds will be transferred to support the military.