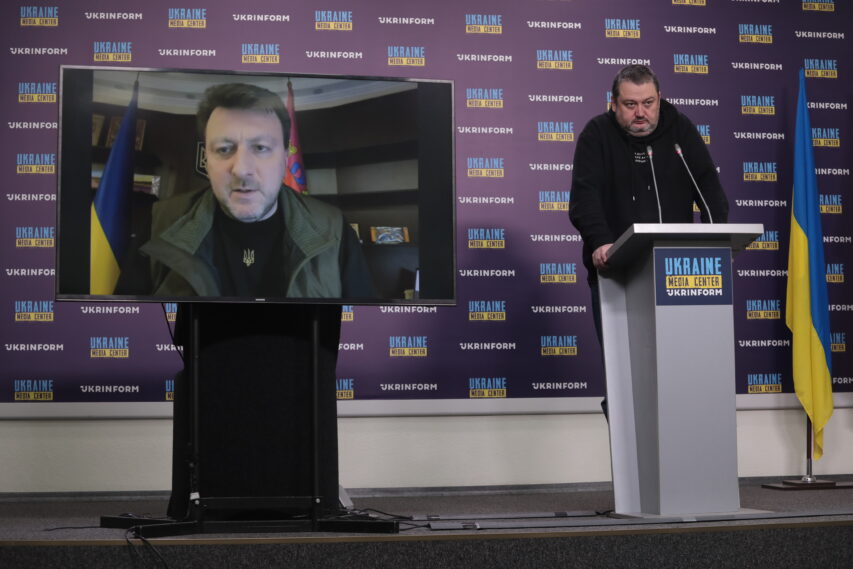 The invaders actually stopped releasing people through the checkpoint in Vasylivka, the only way to leave the occupied territory of Zaporizhia region. Oleksandr Starukh, Head of Zaporizhia Oblast Military Administration, told this during the briefing in Media Center Ukraine — Ukrinform.

“This is our road of life. Indeed, one person managed to pass yesterday, but the invaders restricted it so that in previous days not a single person passed along this road. Accordingly, they complicated the procedure for our people to depart to such a state that they simply discontinued it. The residents of the occupied territories have been leaving via Georgia and Crimea for a long time, this is true. Almost 300,000 registered people alone passed through our corridor. It was running at full capacity. Now there is no such possibility. What was functioning earlier following the established procedure, does not function today, unfortunately,” Oleksandr Starukh said.