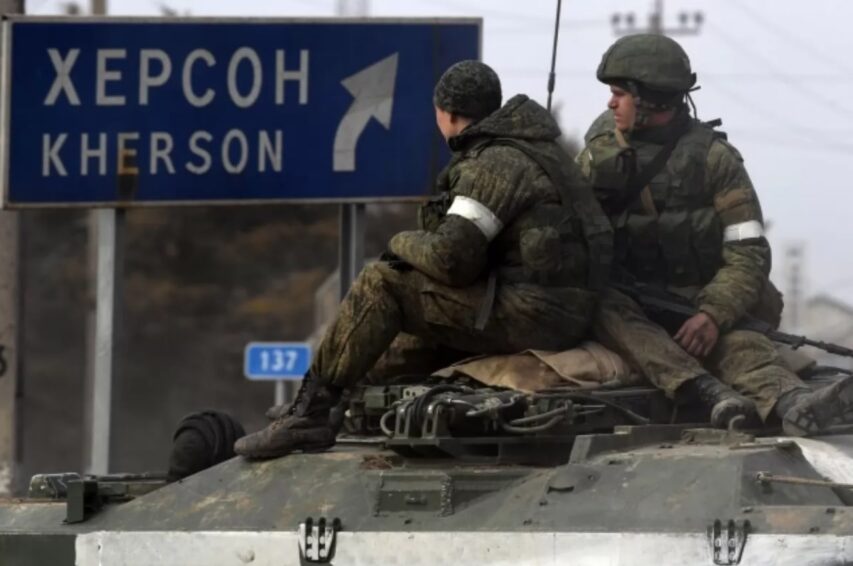 The invaders reinforced their fortifications in the Kherson region. Serhii Khlan, Deputy of Kherson Oblast Council, made this report during the briefing in the Media Center Ukraine — Ukrinform.

“They reinforced their units with personnel in Kozatske and Vesele villages, which are on the approaches to the dam of the Kakhovska HPP. Also today it was reported that the invaders reinforced fortifications in Naddniprianske,” Serhii Khlan explained.