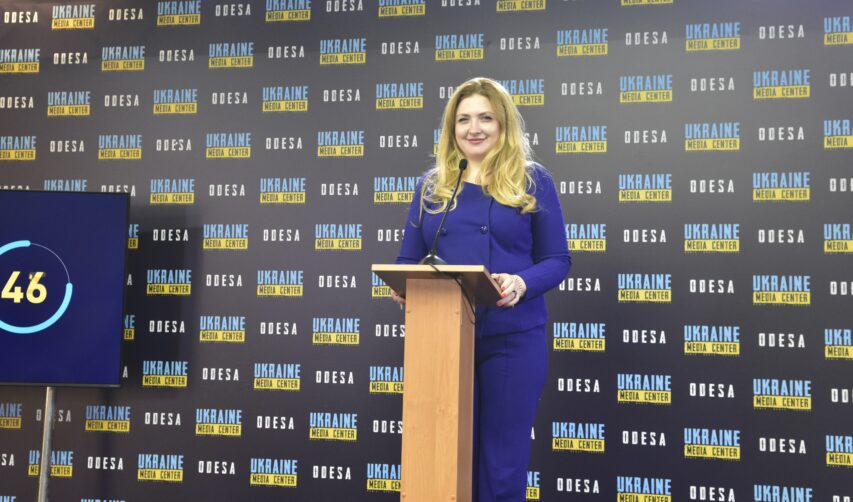 Photo by Media Center Ukraine — Odesa Olena Korobkova, head of the board of the Independent Association of Banks of Ukraine

“In 8 months of the war, 38 banks became unprofitable” – Head of the board of the Independent Association of Banks of Ukraine

But only two banks have stopped working. Actually, one of them had problems even before the war- Olena Korobkova, head of the board of the Independent Association of Banks of Ukraine, said during a briefing at the Media Center Ukraine Odesa.

“Only 42 banks made a profit of almost 24 billion hryvnias. In comparison to last year,  90% of the entire banking system was profitable,” said Olena Korobkova.

“According to the opinion of the National Bank of Ukraine, 20% of loan portfolios will not be serviced in the future, but experts believe that 40% will be,” Korobkova stated.

The expert also added that all bank deposits up to 400 thousand hryvnias, in national and foreign currency, are guaranteed by the government.