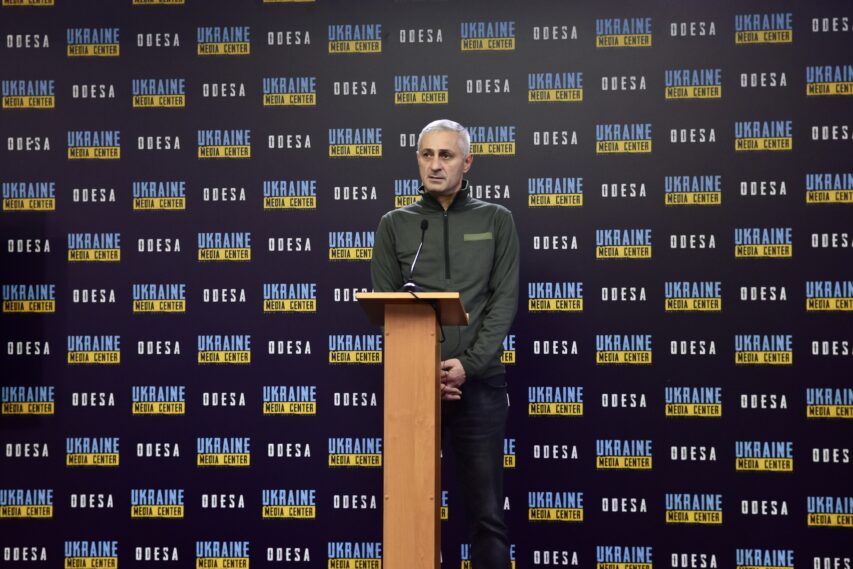 500 sets have already been transferred earlier. Geno Tebidze, head of the Center for Humanitarian Assistance to Ukrainians in Batumi made this statement during the briefing at the Media Center Ukraine – Odesa.

“In Batumi our volunteers are sewing camouflage kits. 500 kits have already been sent, and another 900 will be delivered later. There are a lot of Ukrainians working with us, who moved to Georgia,” the volunteer said.

Also, Georgian volunteers bought two cars for Georgian military volunteers who are fighting for the Defense Forces of Ukraine.

“We help with clothing and drones. We’re doing this instead of our government,” adding Geno Tebidze.