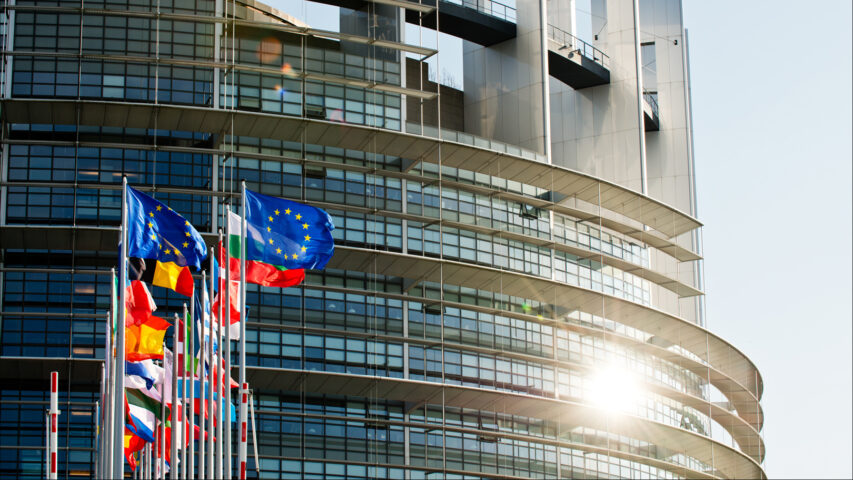 The purpose of the decision of the European Parliament to recognize russia as a state sponsor of terrorism is to implement a number of practical steps. Particularly, some of those steps are aimed at the economic and diplomatic isolation of russia. Maryna Bardina, People’s Deputy of Ukraine made this statement at a briefing at Media Center Ukraine.

As reported, on November 23, the European Parliament adopted a resolution recognizing russia as a state sponsor of terrorism.