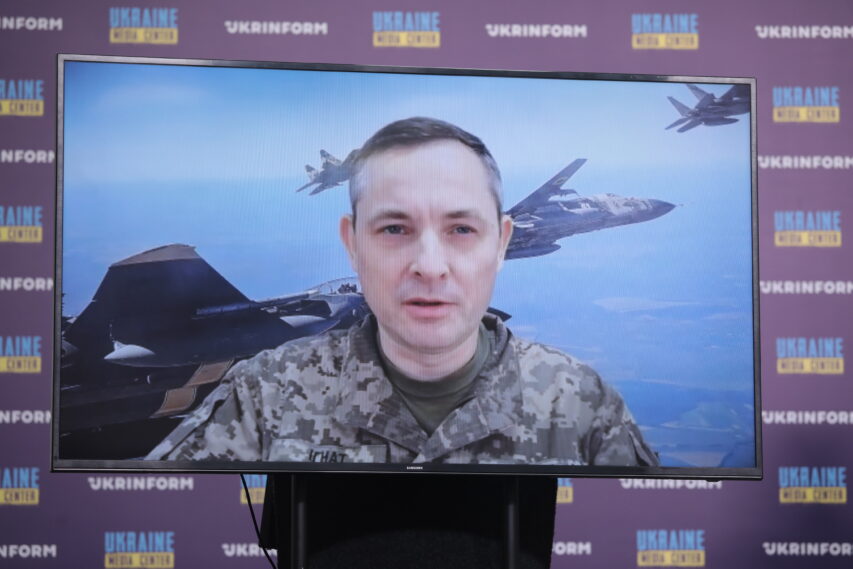 russia labels Iranian Shahed drones with the name “Geran,” and in November and December alone, it launched 127 such UCAV against Ukraine. Yurii Ihnat, Spokesperson of the Air Force Command of the Armed Forces of Ukraine spoke about this during a briefing at Media Center Ukraine — Ukrinform.

“Shahed-136 UAV was used first, and now the Shahed-131 is also being used, this is a smaller version. They label them “Geran-2”, and this is “Geran-1”. We understand very well that these are both Iranian drones. No “Gerans” are made in russia. In November and December alone, there were 127 uses of Shahed drones and 300 used of cruise missiles. The fact that they have them is a continuation of what happened. On October 13, they sent the first UCAV in Kupyansk. It was shot down by the defense forces. Then they began to use them in stages, launching them in small groups in different directions, studying how the air aircraft defense will react, with what means we will shoot them down,” — Ihnat explained.