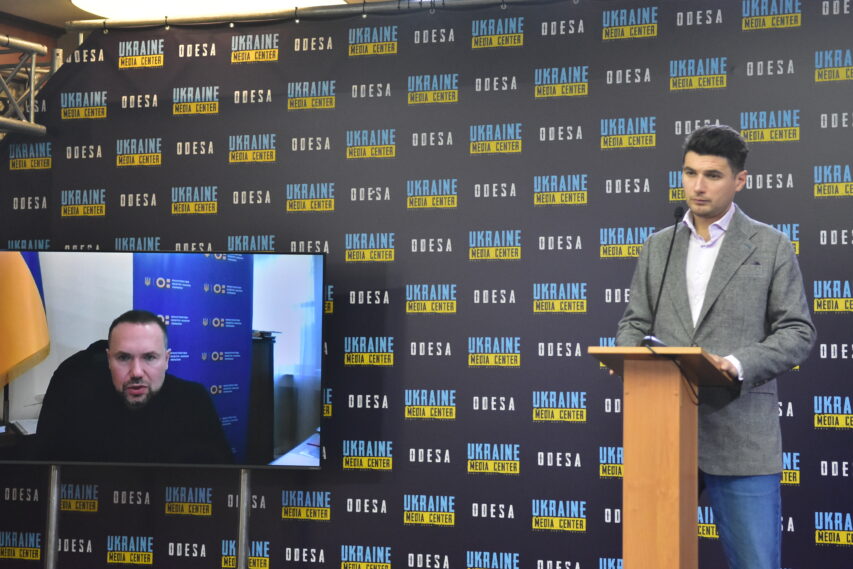 This was announced by the head of the ministry, Serhii Shkarlet, during a briefing at the Media Center Ukraine-Odesa

“Also, we evacuated 64 separate structural units of univericities. But now, thanks to the Armed Forces of Ukraine, the issue of evacuation does not seem quite urgent. In the Kharkiv region, 29 settlements remained under occupation, and now the main issue is not the issue of evacuation, but the restoration of the educational process in all areas of higher education,” said Serhii Shkarlet.