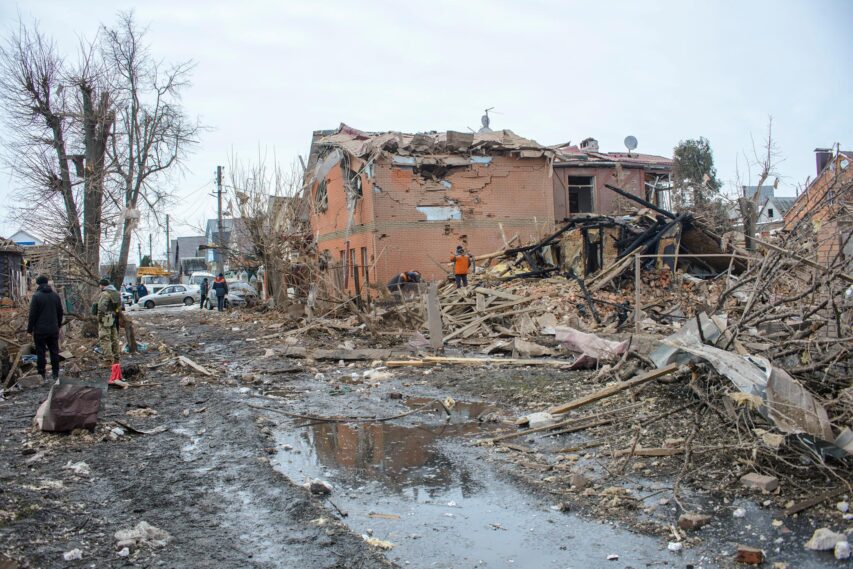 “Shelling of near-border settlements continues. Yesterday there were about 30 hits from mortar launchers, and more than 200 of them the day before yesterday. Many infrastructure facilities were damaged, including power lines and water pipes. In the Khotin community, a new renovated outpatient clinic for rural medicine was completely demolished. The agricultural enterprises were hit, 17 cows were killed. Before that, shells hit another community: two cows were killed, horses and cows were wounded. We can see that russian terrorist invaders are fighting with civilians, with hospitals. Last week, the Bilopillia City Hospital was hit, one wing of this hospital was almost destroyed. One of the monasteries was damaged. Over the past week, more than 10 private households were destroyed: residential buildings, dwellings, fences, sheds, garages, vehicles,” Dmytro Zhyvytskyi said.