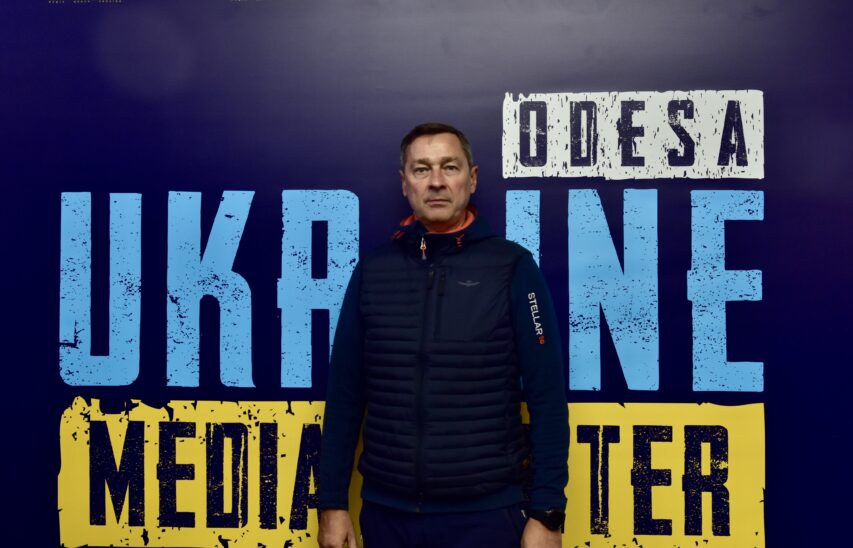 Currently, there are 70,000 Ukrainian refugees in Lithuania – the ex-mayor of Vilnius

This is about 2% of the population of this country. Arturas Zuokas, ex-mayor of Vilnius and member of the city council of the Lithuanian capital, told about this during a briefing at the Media Center Ukraine-Odesa.

A third of refugees have already found jobs – in construction, in the service sector. In shops and supermarkets you can already hear the Ukrainian language. We are preparing for the fact that the number of refugees will increase over the winter. By the way, there are already two Ukrainian schools operating in Vilnius,” Zuokas said.

As the former mayor of Vilnius added, Lithuania now ranks fourth in terms of the number of Ukrainian refugees according to the population.