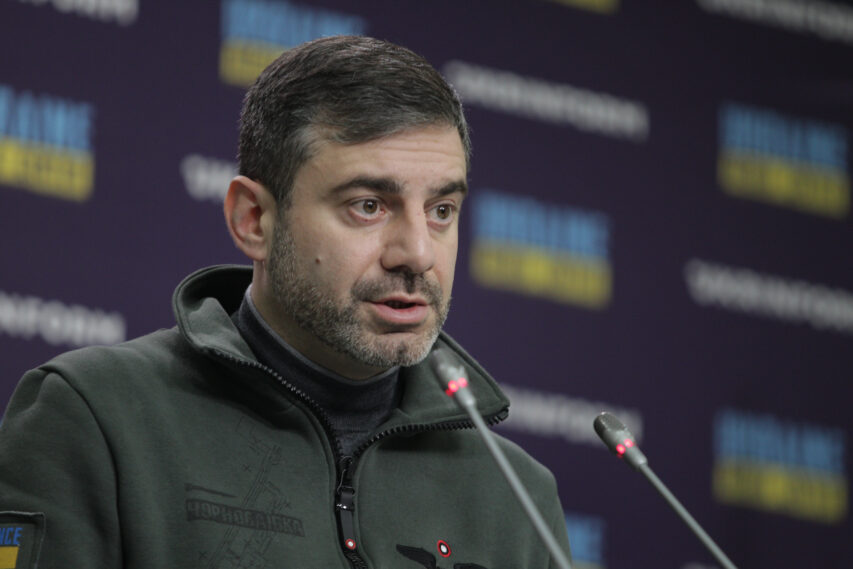 In the de-occupied Kherson city, the “children’s” chambers were found and evidence of torturing of Ukrainian children by russians was recorded. Dmytro Lubinets, the Ukrainian Parliament Commissioner for Human Rights, told this during the briefing in Media Center Ukraine — Ukrinform.

“This is the first time we have recorded torture of children. In Kherson city, we found 10 dungeons, 4 of them directly in the city. One of them had a separate room: a chamber where children were kept. It is a raw room too, the only thing they threw three thin sleeping mats on the floor and called it improved conditions. We recorded not just the tortures. It was recorded that they were given water to the children every other day, and practically did not give food. They used psychological pressure: they told them that their parents had abandoned them, that they would not return. A 14-year-old boy was taken away only for taking photos of the broken russian machinery. He was held in this dungeon using tortures. These are children who, according to the invaders, were resisting,” Dmytro Lubinets said.