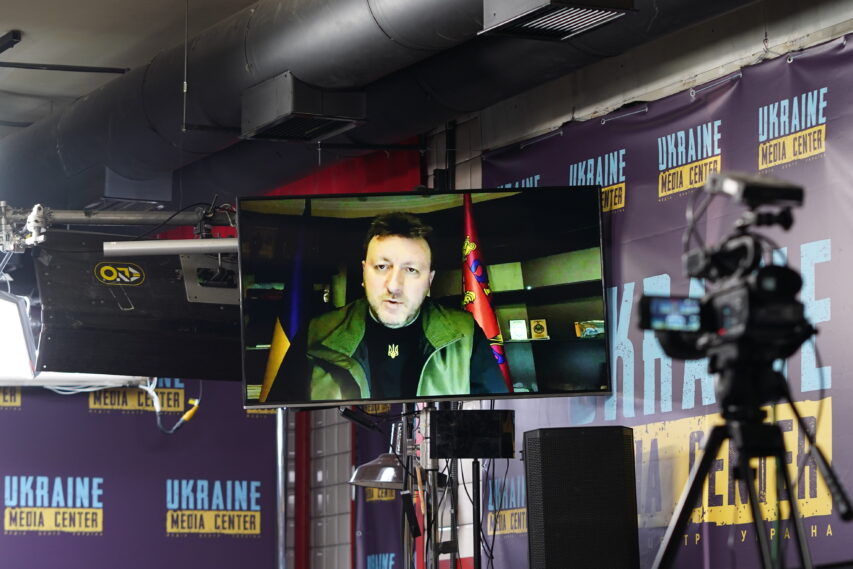 219 People in Zaporizhia Are Held Hostage by the Invaders, Including 6 Minors — Oleksandr Starukh, Head of Zaporizhia Oblast Military Administration

219 people in the Zaporizhia region are still held hostage by the invaders. The fates of many of them are unknown. Six minors are among the hostages. Oleksandr Starukh, Head of Zaporizhia Oblast Military Administration, told this during the briefing in Media Center Ukraine.

According to him, since the beginning of the invasion, the invaders have taken 559 residents of the region hostage, but some of them have already been released.