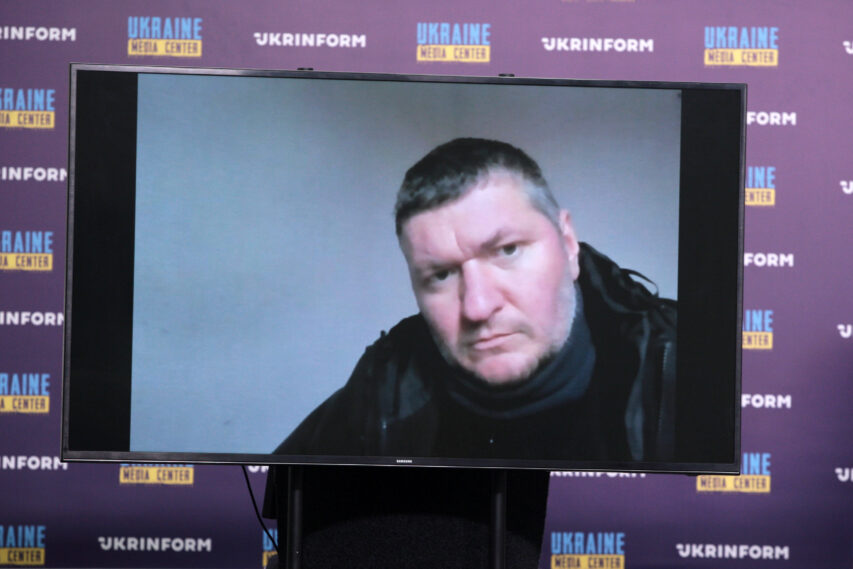 150 Priests and 160 Civilians Stay in the Sviatohirsk Lavra; Restoration After Damage Is Already Underway — Head of City Military Administration

The Holy Mountains Lavra of the Holy Dormition, cultural heritage of Ukraine, was damaged during shelling by the enemy. Volodymyr Rybalkin, Head of Sviatohirsk City Military Administration, told about the current life of Sviatohirsk Lavra during the briefing at the Media Center Ukraine — Ukrinform.

“About 150 priests stay in the Sviatohirsk Lavra, as well as about 160 civilians who moved to the Lavra for the spring period and were hiding there from shelling. There are people who have returned after the de-occupation and come to Lavra. The Lavra exists, it works, and it was also damaged. I find that the Lavra is already being restored; it is accessible to vehicles, the building materials and coal are brought, all this is brought from all over Ukraine,” Volodymyr Rybalkin shared.