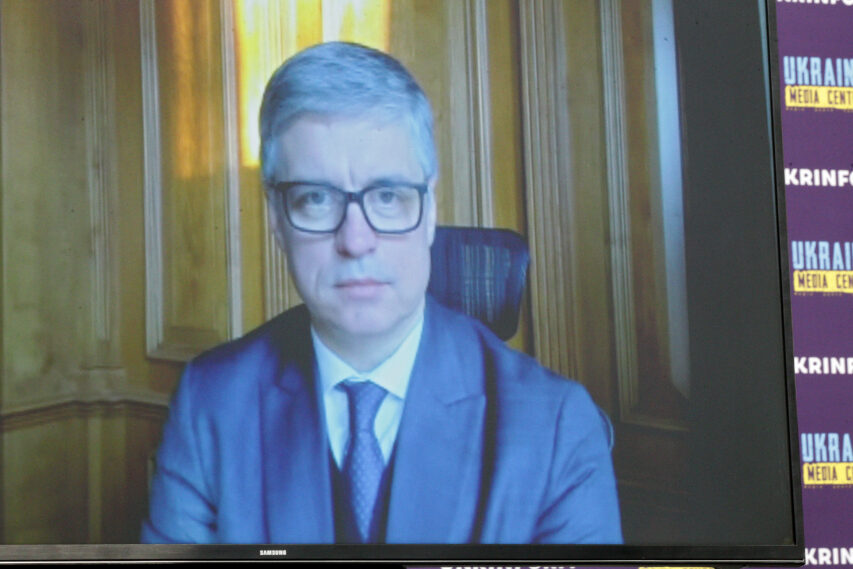 140–150 Thousand Ukrainians Have Arrived in the UK Since the Beginning of the Full-Scale War; Half of Them Have Already Found Employment

Vadym Prystaiko, Ukraine’s Ambassador Extraordinary and Plenipotentiary to the United Kingdom, spoke about how many Ukrainians came to the UK this year and how they settled in the country during the briefing at Media Center Ukraine — Ukrinform.

“About 200,000 visas were issued. About 140–150 thousand people reached the British coast. This figure varies: someone has to go back to Ukraine, someone settled for a longer period, the children went to school. All the Ukrainians who arrived received financial assistance, were involved in free programs, in the healthcare system. I am sure that Ukrainian people feel quite protected. There are many employment opportunities. According to some estimates, already half of all adult Ukrainians who have moved have already got work in one or another form,” the Ambassador noted.