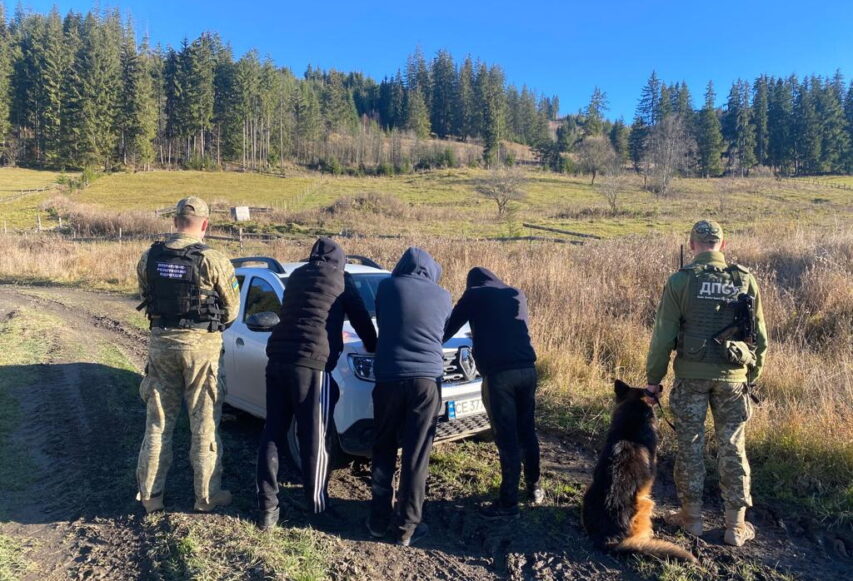 Since February 24, 107 men liable for military service have been detained in Lviv oblast for attempting to cross the border illegally. Major Serhii Kurylo, Deputy Chief of Staff — Head of the Department for Border Control Organization of the 7th Carpathian Border Detachment made this statement at a briefing at Media Center Ukraine.

According to him, last year the main offenders detained at the border were citizens of African and Asian countries.