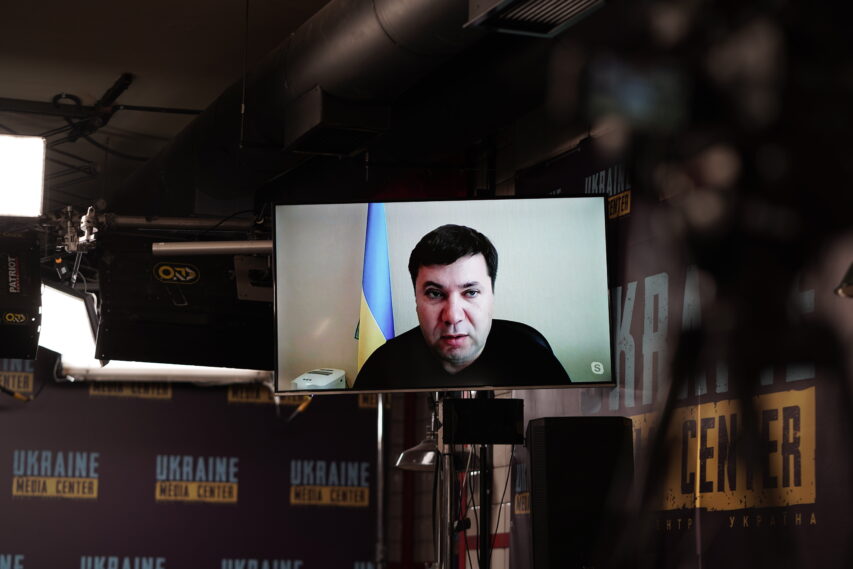 The Ministry of Education suggests starting the education process offline for upper-year university students from August 15. Andrii Vitrenko, First Deputy Minister of Education and Science of Ukraine, told this during his press briefing at Media Center Ukraine. According to him, the Ministry has sent a letter with recommendations regarding the start of the academic year to pre-higher and higher education institutions.

“We identified two groups of students. The first group includes years 2, 3, and 4 at the bachelor level and year 2 at the master level. We suggest that they start the academic year on August 15. Year 1 at the bachelor level will be enrolled after September 5. Groups should be formed by September 15. Year 1 at the master level will start studying on October 1,” Andrii Vitrenko said.

According to the official, the Ministry decided to restart studying offline in August because many students want to come back to their classes. However, the final decision will be up to the management of each institution.

“Let me emphasize that our educational institutions are highly autonomous. It is up to their management to decide on the resumption of the educational process and its form,” the First Deputy Minister of Education and Science of Ukraine stated.

The Ministry also explained that they would recommend reverting to online studies rather than closing the educational institutions if the security situation deteriorates.