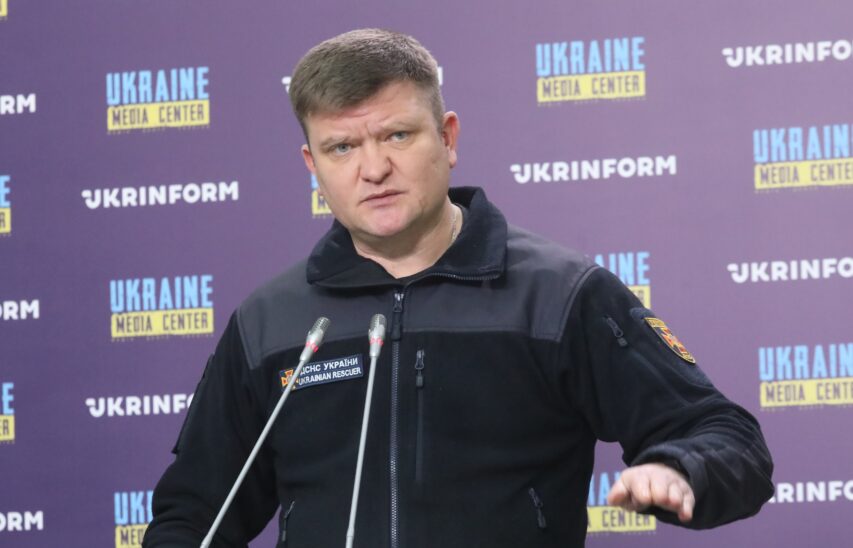 Since the Beginning of the War, 54 Rescuers Have Been Killed and 178 Have Been Wounded, 6 Rescuers Are Kept Prisoners — State Emergency Service

“In general, 54 rescuers have already been killed and 178 have been wounded since the beginning of the war. Six rescuers are currently being kept prisoner by the russian federation. Indeed, there are cases when the best professionals also die. Because the enemy uses various types of ammunition, and mine traps not infrequently as well. It’s hard enough to work. Three of our officers were killed yesterday in the Donetsk region, near Kostiantynivka, during mine clearance. And two officers are now in the hospital, doctors are fighting for their lives,” Oleksandr Khorunzhyy said.