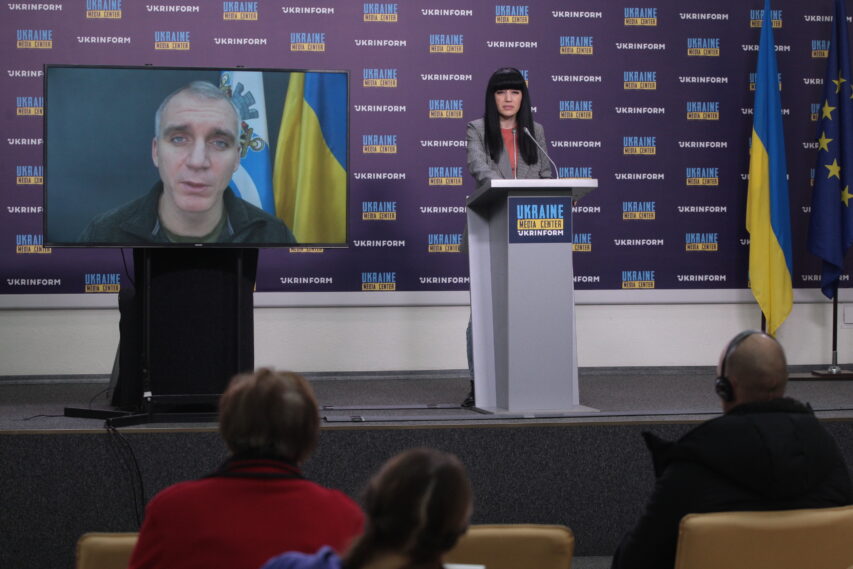 Since start of war, 156 people dead from missile strikes in Mykolaiv, including 2 children; more than 700 injured — Sienkevych

Since the start of the all-out war in Mykolaiv, 156 people have died from missile strikes, and more than 700 have been seriously injured. Currently, a half of the pre-war population lives in the city. Oleksandr Sienkevych, Mayor of Mykolaiv made this statement at a briefing at Media Center Ukraine — Ukrinform.

“Before the war, 486,000 people lived in the city of Mykolaiv. According to the latest estimates, we have a half of the people from the numbers before the war. We calculate this by the amount of sewage, data on the disposal of solid household wastes and the number of connections to mobile towers. A month ago, there were around 230,000 (people), now it is around 250,000 Mykolaiv residents. During the war, 156 people, including 2 children, were killed by missile strikes in Mykolaiv, and more than 700 were seriously injured. These numbers could have been much higher, but due to the fact that Mykolaiv residents evacuated, the number of victims is not as high as it could have been,” — Sienkevych said.