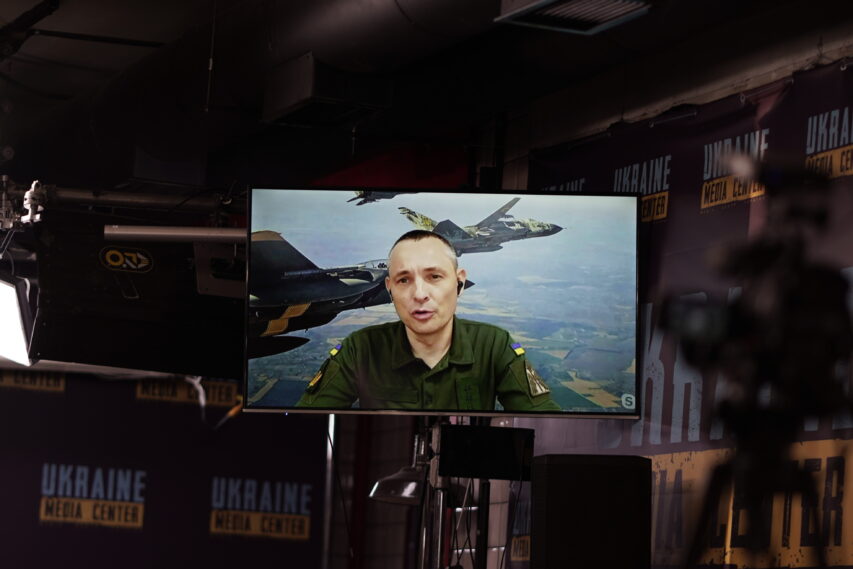 Since start of russia’s full-scale invasion, Ukrainian aviation carries out over 1,750 airstrikes against occupiers — Spokesperson for Ukrainian Air Force

Since the end of February 2022, Ukrainian aviation has struck the occupiers over 1,750 times, Yuriy Ignat, Spokesperson for the Air Force of Ukraine’s Armed Forces said at a briefing at Media Center Ukraine.

“On July 17, a group of enemy equipment of up to 20 units was destroyed. A company command and observation post and a platoon support post were also destroyed. In addition, the russian command has lost about 30 occupiers,” — the Spokesperson for the Air Force of Ukraine’s Armed Forces said.

Also, according to him, the aircraft of the occupiers is afraid to fly into the territory controlled by Ukraine. Therefore, the country’s Armed Forces now have to shoot down enemy drones more frequently. The occupiers’ cruise missiles also often become targets for the Ukrainian anti-aircraft missile forces.