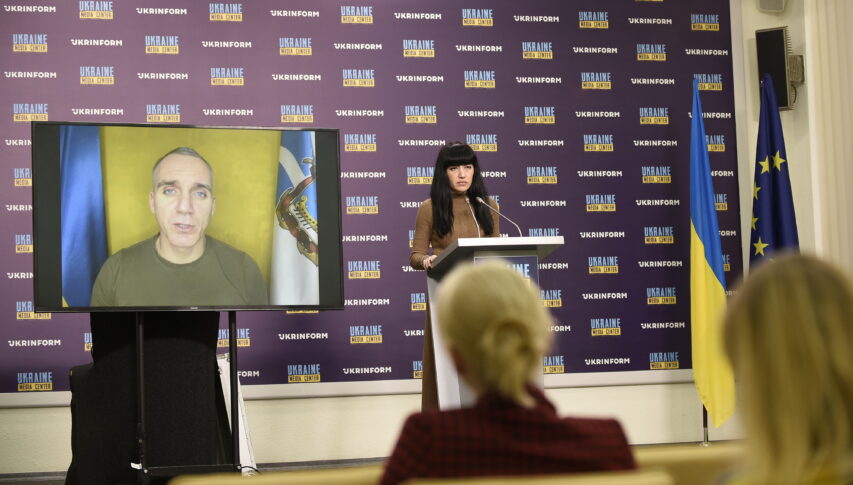 Since start of full-scale invasion, 135 people dead in Mykolaiv, including one child — city authorities

Since the beginning of the all-out war, today is the first shelling free day in Mykolaiv. Currently, rescuers are eliminating the consequences of yesterday’s shelling, as a result of which more than 40 privately owned detached houses were damaged. It has already been possible to restore communication lines, electricity and gas supply. Now the urgent issue is the repair of windows.

“As of today, 135 people have died in the city from shelling, including one child. 665 people were seriously injured, including 9 children. Currently, there are 220,000-230,000 people in Mykolaiv. Before the war there were about half a million. The vast majority are of a respectable age,” — he said.

Medical facilities operate in pre-war mode. The load on hospitals is not very high. Doctors are mainly preparing for a possible pandemic, and also treating the wounded. All medical facilities have been damaged by shelling. As a rule, windows of all establishments are boarded up, as the shelling keeps occurring in the city.