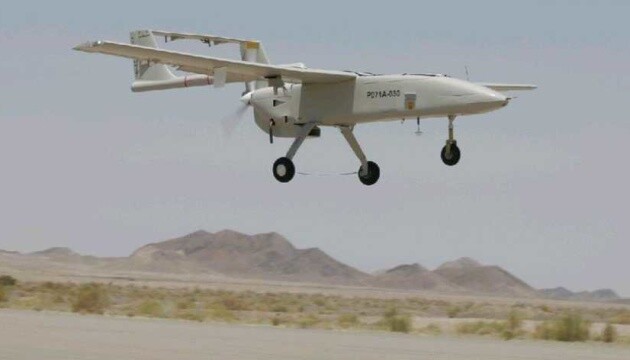 Since the beginning of the all-out war in Ukraine, the enterprises of Ukroboronprom have been under over 120 attacks from the russian side, at least 5 workers have died, Oleh Boldyrev, Ukroboronprom Project Manager (also known as Martin Brest) said at a briefing at Media Center Ukraine — Ukrinform.

“We had 5 casualties. Now, as far as I know, there are some more. Our enterprise got attacked over 120 times, which we did not talk about before.

Because we are in the defense sector, and Ukraine’s Armed Forces do not publish the losses of our soldiers,” — Oleh Boldyrev said.